Home » NEWS » HALLE AND NAHLA TO MOVE TO FRANCE?

HALLE AND NAHLA TO MOVE TO FRANCE? 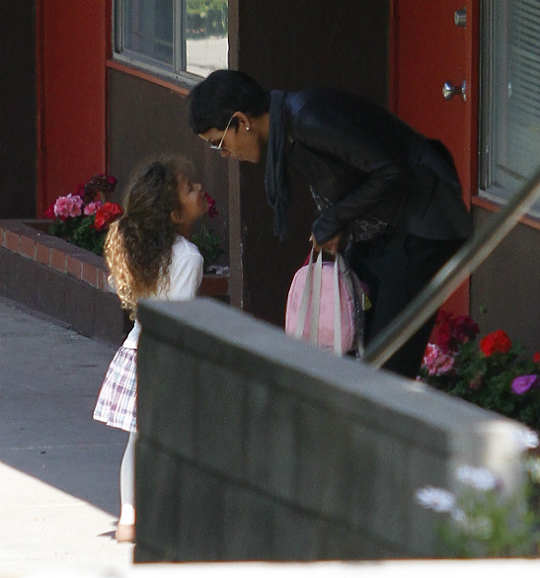 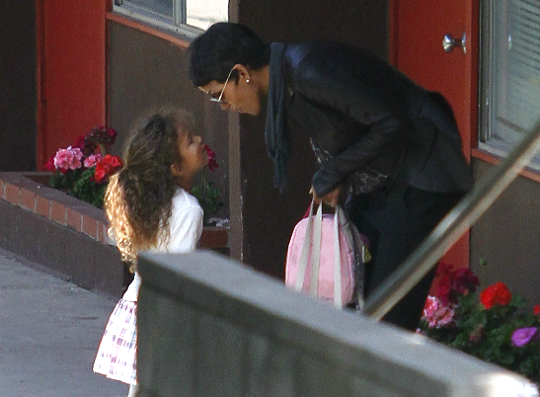 Several media outlets have reported that Halle Berry is planning to move to France in the near future and take her soon-to-be 4-year-old daughter Nahla with her. When previously interviewed by German magazine In, Halle said that she preferred France over the United States because Nahla deserves “to grow up in quiet environment, where she’s not followed by paparazzi or stalkers. As opposed to the US, there are stricter laws in France which prevent such encroachments into my private life.”

PHOTOS: Check out even more photos of  Halle picking daughter Nahla from school on 3/14/12

Although Halle’s reasoning behind relocating appears to be in the best interest of her daughter, Nahla’s father Gabriel Aubry is not confident that his ex-girlfriend’s motives are for the child’s benefit. According to an interview with Radar Online and a family friend, “Gabriel fears that Halle’s ultimate plan is to get him out of his daughter’s life, permanently. He believes the plan is for Halle to move to France with Nahla and then have Olivier adopt her as his own. She wants a ‘fresh start’ apparently.”

Halle and Oliver Martinez recently announced their engagement to be married after several months of courtship. Nahla is Halle and Gabriel’s only child together.