MONICA BROWN: ‘I DO IT ALL FOR THESE TWO’ 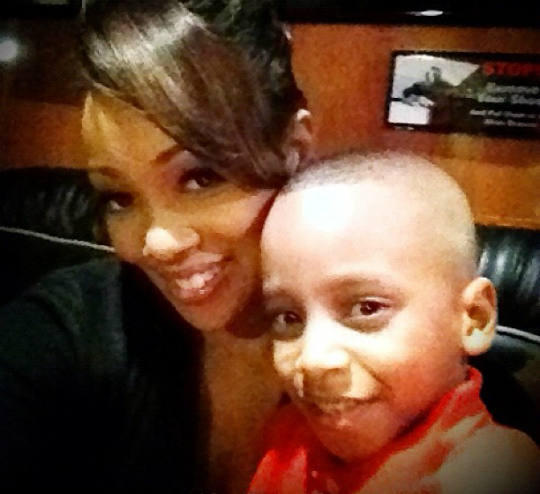 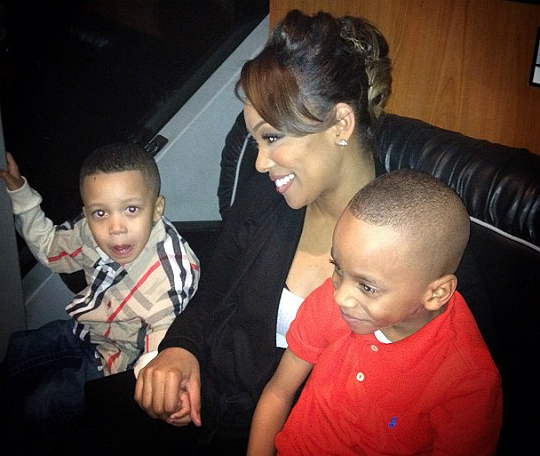 Singer Monica Brown loves her boys and she wants all of Twitter to know it. The R&B vocalist captured photos of her and sons Rodney,6, and Romelo,4, spending quality time together while on tour. Monica tweets, “Work NEVER feels like work now that I have these two to roll with me. I do it all for these 2 (photo caption).”

Monica recently performed in concert at the Florida Theatre Jacksonville. The singer was sure to bring Rodney and Romelo onstage when she decided to sing “Yes Jesus Loves Me” to them.

Both Monica and Brandy recently dedicated their new single “It All Belongs To Me” to the late Whitney Houston. Such dedication was especially significant for Monica since she was discovered while singing one of Houston’s songs. Brown said, “She [Whitney Houston] told me, ‘I never met anybody that I saw myself in. And the fact that I was signed and discovered singing ‘The Greatest Love of All,’ you know…it’s just been a rough week, overall. But I recognize that she and I both, outside of music, had a lot in common. And our love for God and our belief in Christ was one of those things and it’s kept me strong and kept me fighting for what it is she loved, and that is family first, music and the rest is second.”