Home » NEWS » ANGELINA AND KIDS OUT AND ABOUT 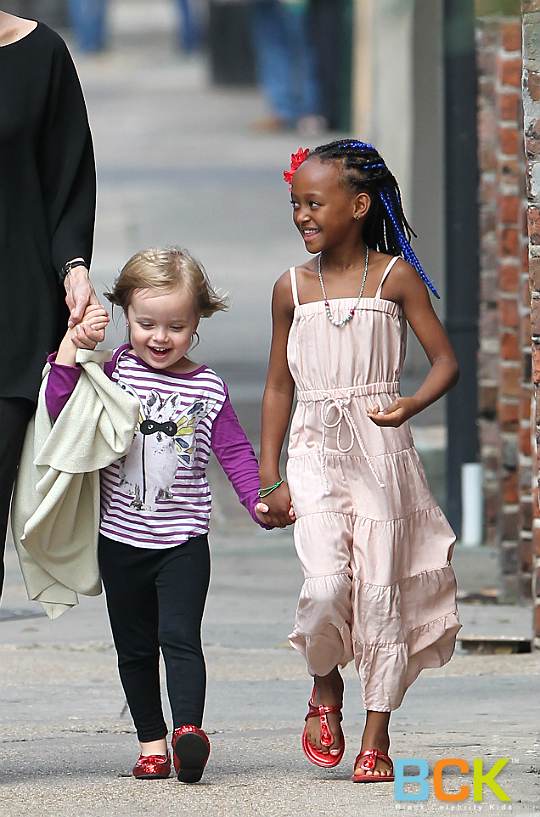 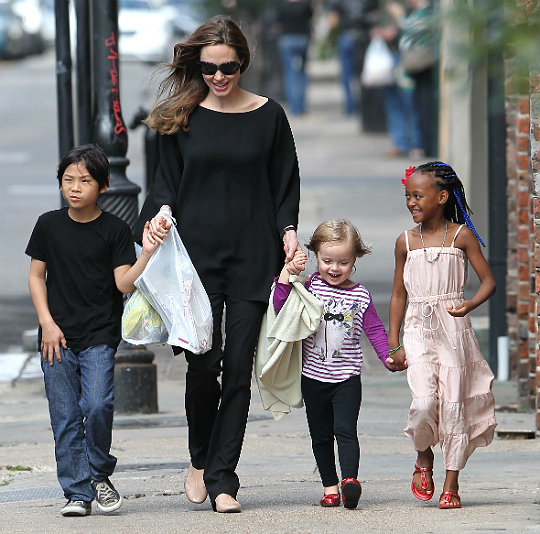 Actress Angelina Jolie enjoyed a Sunday stroll with her children in New Orleans, Louisiana on March 11, 2012. The mother of six held daughters Zahara and Vivienne’s hands while Pax Jolie-Pitt strolled a few steps ahead. 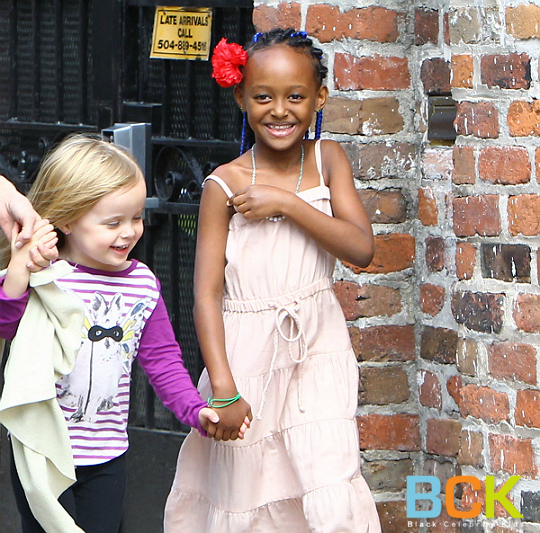 Angelina was recently honored by Parents magazine for her charity efforts. She along with Sandra Bullock have participated and initiated numerous events geared towards improving society. Although Sandra made the top ten list for her efforts as a United Nations ambassador, Jolie was ranked as most charitable by the magazine for her efforts to improve poverty-stricken areas throughout the world.

Both Jolie and boyfriend Brad Pitt have made it a practice to adopt disadvantaged children and give them better opportunities in life. 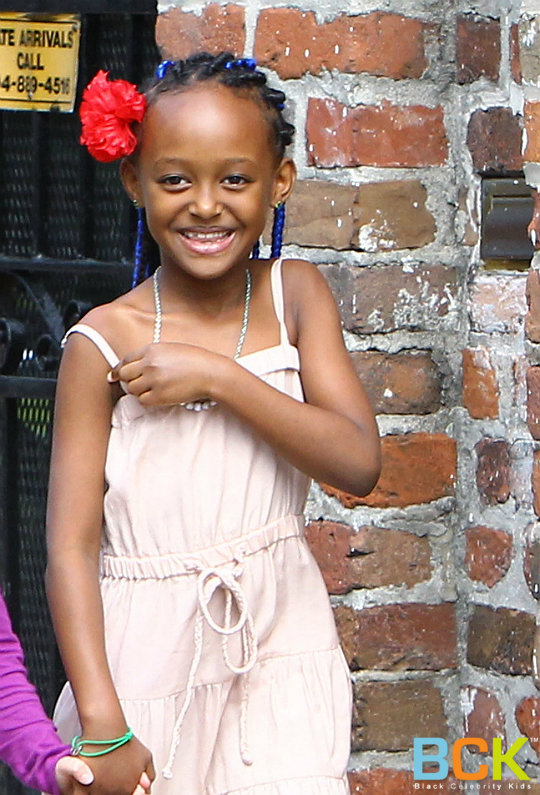 MONICA BROWN: 'I DO IT ALL FOR THESE TWO'

A FAMILY OF FOUNDATION: THE BELLAMYS

A FAMILY OF FOUNDATION: THE BELLAMYS