COURTNEY B. VANCE AND KIDS AT GLOBETROTTERS’ WORLD TOUR 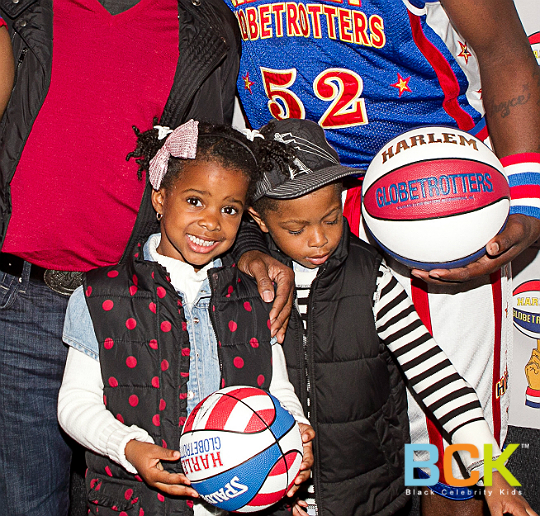 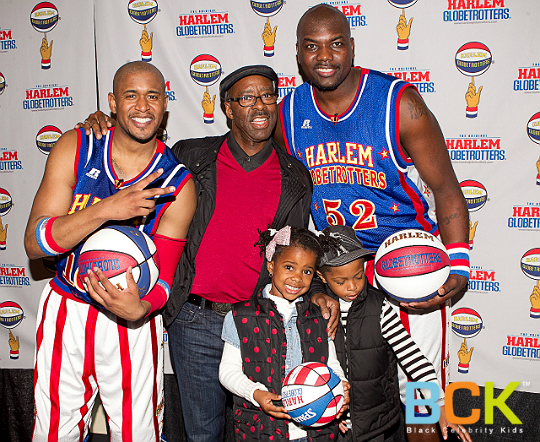 Courtney B. Vance took son Slater Josiah,6, and daughter Bronwyn Golden,6, to the  Harlem Globetrotters World Tour 2012 at the Staples Center in Los Angeles, California on Sunday, February 19, 2012. He and wife Angela Bassett wedded in 1997 and welcomed their twin bundles into the world nine years later.

Vance is scheduled to join the cast of Revenge as an intense lawyer who takes charge of every client that he defends. As TV Line explains, “Ben Barnett is described as a take-charge defense lawyer who bursts onto the scene and takes control of all aspects of his client’s situation, organizing a ‘war-room’ and assigning roles to everyone connected to his client. He is not always the nicest guy, but he’s the best at what he does.” Courtney B. previously acted as prosecutor to criminals on Law & Order: Criminal Intent so this newest role shouldn’t be uncomfortable for him.