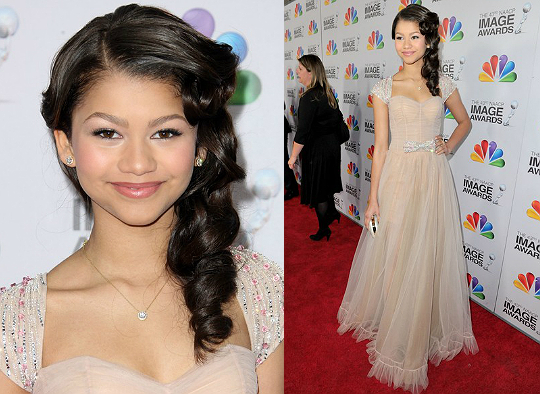 Zendaya, who stars on Disney’s Shake It Up, was nominated in the Youth/ Children’s Program category along with teen stars China Anne McClain, Keke Palmer, and Leon Thomas.