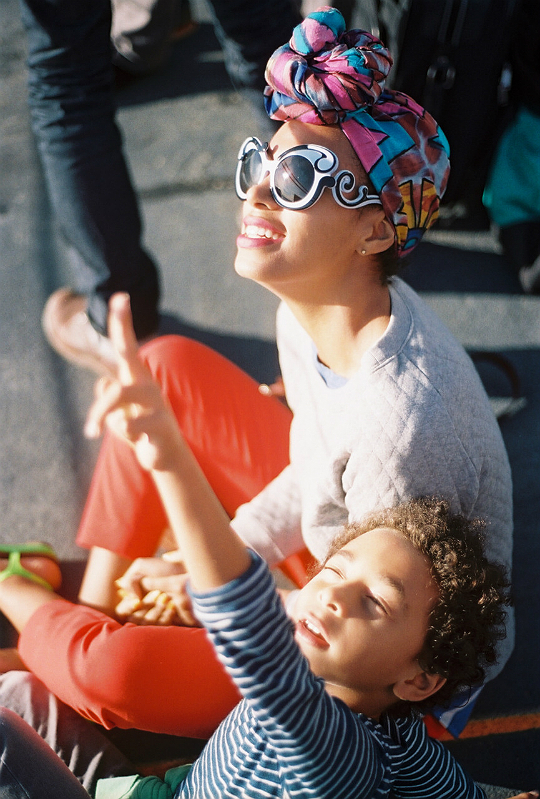 Solange Knowles is mother to 7-year-old Julez and a rising authoritative voice in the fashion world. Although busy with motherhood and career efforts, Solange took time to discuss her neice Blue Ivy with Rollercoaster magazine.

During an interview with the media source, Solange said that being an aunt is a lot different than being a mother. The singer states, “It’s very different to being a mother, but there’s still that sort of magnetic bond and love that you can’t even put words on to describe. I think babies in general are so lovable – and my sister’s baby, Blue, is so beautiful. She is really a beautiful little baby. It’s really special to have a niece because I have a son, so I get to have a little girl too.”

Contrary to some speculation, Solange will not be giving Beyonce mothering tips. As Knowles explains, “I think it’s really important for every mother to find their own way. I think it’s actually the most annoying thing when you’re a new mom and you’re getting so much advice from other mothers! You really just have to feel it out for yourself. But she’s my best friend and we talk at least every other day.”