HOLLY AND RODNEY PEETE RENEW VOWS IN FRONT OF KIDS 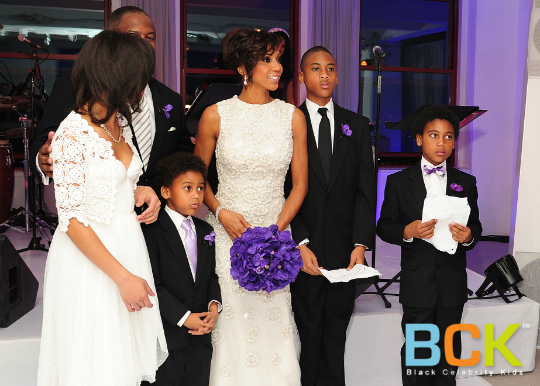 Actress Holly Robinson-Peete and her husband Rodney Peete renewed their wedding vows on Monday, February 13, 2012. The couple married in 1995 and decided that renewing promises was a great way to celebrate 17 years of  love for one another.

Photos: See more pictures of the Peetes in the gallery now!

Colin Cowie Weddings hosted the Peete’s ceremony and reception. Employees watched as the family danced and Holly sang. The company tweets, “@hollyrpeete said she didn’t get to sing to @RodneyPeete9 at their wedding 17 years ago, so she’s doing it now! #wingsoflove.”  In short, the couple along with their children had a blast! 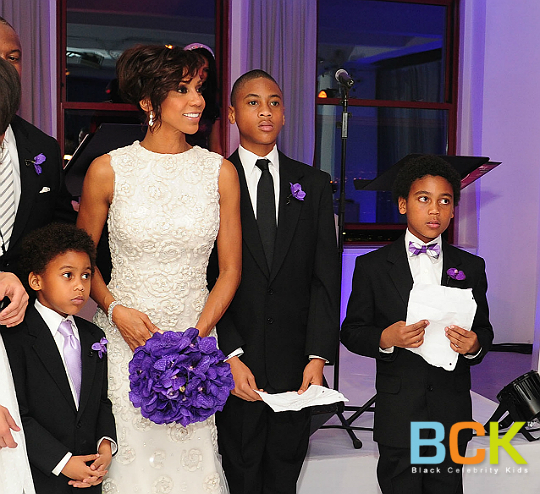