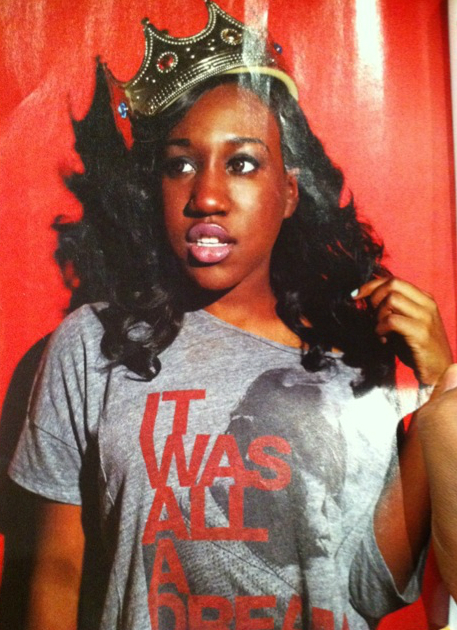 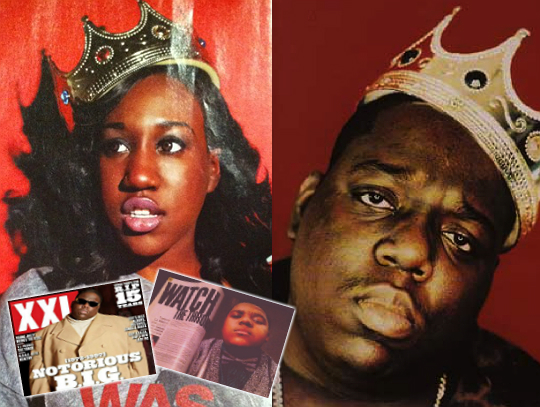 Christopher George Latore Wallace, a.k.a. The Notorious B.I.G., will be recognized in XXL‘s latest issue. This year marks 15 years since the rapper was brutally murdered.

In addition to honoring Notorious, XXL will also reflect on the headway that hip-hop made in the year 1997. According to many experts in the music industry 1997 was by far the most successful year within the hip-hop arena. The magazine will explore the progresses and failures of the industry during this time through an essay.

B.I.G. had two children by Jan Jackson and Faith Evans. Both T’Yanna and Christopher “CJ’ Wallace will talk about their father in the issue.