Home » NEWS » JULEZ AND FRIEND AT THE MARKET

JULEZ AND FRIEND AT THE MARKET 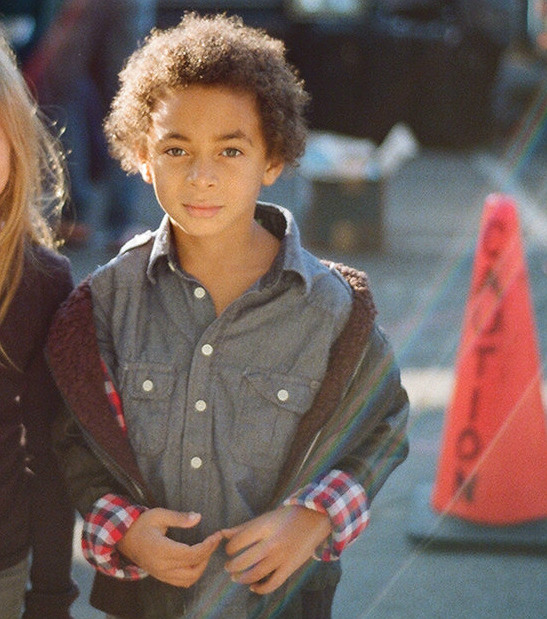 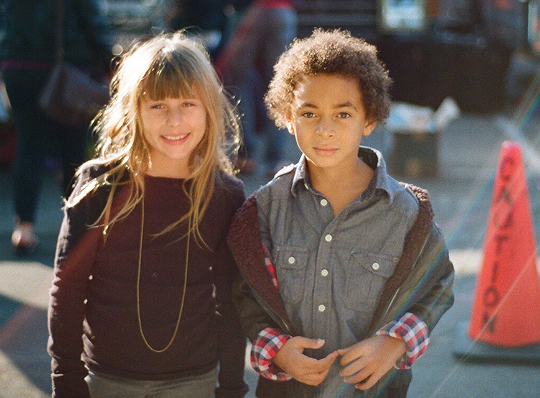 Julez recently enjoyed a Los Angeles flea market outing with a friend. He and the young lady look like best pals. This past weekend, mom Solange tweeted about her niece Blue Ivy Carter saying, “Blue makes my day so bright.”

In January, Knowles secured a contract with British Vogue.com that allows her to engage in a fashion diary called “Today I’m Wearing.” On February 1, 2012 she wrote, “Off to the studio in a T By Alexander Wang sweater, Guess by Marciano leather pants, BCBG shoes, Linda Farrow glasses and a CC Skye clutch (Yes, I support daytime clutch-wearing!).” Solange’s new role as fashionista for British Vogue.com is scheduled to culminate in March.

BABYFACE AND HIS KARATE KID