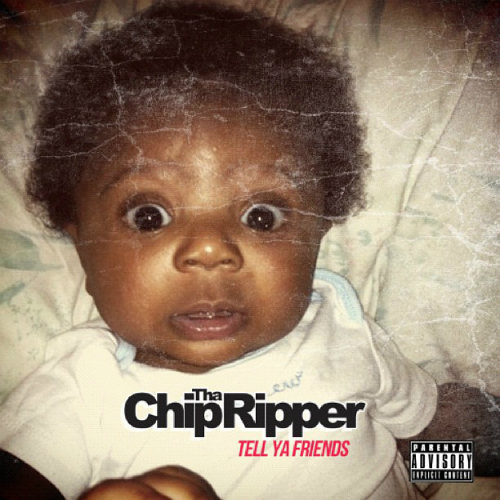 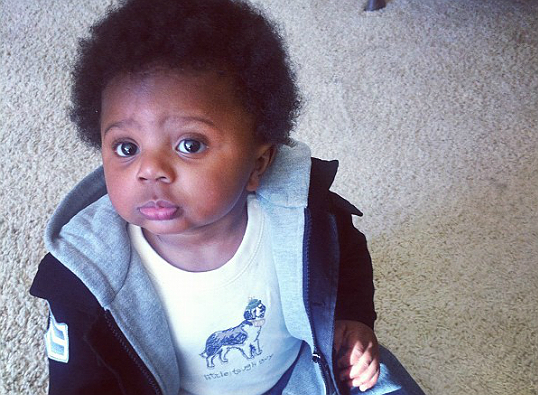 Charles Worth, a.k.a. Chip Tha Ripper, is a new rap artist who is making headway in the music industry. His newest project Tell Ya Friends is expected to be a success and his single “Hyyer” has already earned acclamation. Chip recently sat down with theGrio to talk about his career and role as father to his son Cash.

When asked about influences in the industry Chip said, “I grew up on everything. 50 Cent, Kanye, Jay-Z, Bun-B. I’m pretty modern. In the Midwest you were exposed to every coast, and my style reflects that. As long as it was good, I was bumpin’ it.” The young rapper first realized that his time as an artist had come when Kid Cudi asked to feature one of his singles. Charles states, “my brother Kid Cudi came by my crib and wanted to put my song ‘Hyyer’ on his debut. We were expecting it to do well but never to the level of Man on the Moon reached. I mean I was on the same LP with Kanye and Common. It gets no better.”

Although he has experienced much success in his career Chip marks fatherhood as his greatest accomplishment. When asked about his decision to feature Cash on his album’s cover Charles said,  “I was taking a photo of him and it was the first time I used a flash on him. His reaction was priceless and he looked like a grown little man. I felt that had to be on my album cover. But fatherhood is treating me well. Being a dad has changed my approach to each music project, because now I have people who are depending on me. The 9 months he was in his mother’s stomach was the time I went from boy to man.”

While some rappers live apart from the mother of their children Chip and Cash’s mother are a happy couple. As the rapper affirms,  “Yes we are and her name is Fortune. She’s real cool and she’s very supportive of my music.”