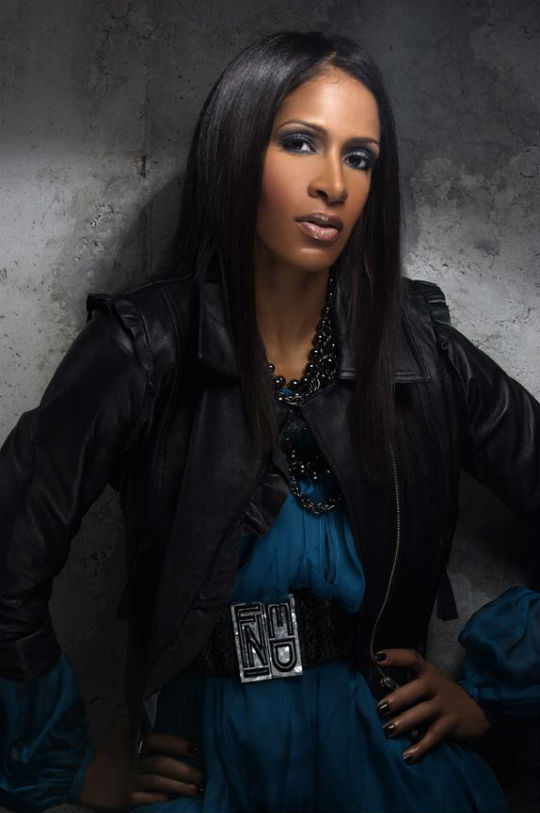 Sheree Whitfield is one of the stars on Real Housewives of Atlanta. The reality television celebrity and mother of three recently sat down with Vibe to discuss her personal life and acting career.

On her current custody battle with ex-husband Bob Whitfield.

“Unfortunately, nothing has changed and we’re still going back to court but hopefully we will come to an agreement and find some sort of resolution because it’s a story that’s relatable at the end of the day but I don’t need this with my kids.”

What she hopes children Tierra, Kairo,15, and Kaleigh,12, will learn from her experience.

On her acting career.

“I’ve been getting a lot of scripts sent to me lately, so I am definitely going to be going back in that direction. And I’ve been working with an acting coach, and this will be a really good project for me that I’m working on. We’re actually working on the deal right now so if it does come to fruition I will definitely let you guys know.”

“Something that you guys think is out of character for me. I’m actually kind of goofy—not goofy but I love to laugh. I love to laugh and have fun, so that’s probably a role that people would think would be difficult for me—doing something comedic. On the show, they always have me in this serious light where it looks like I don’t smile and I don’t laugh and that’s it.”

VICTOR CRUZ IS A FATHER!