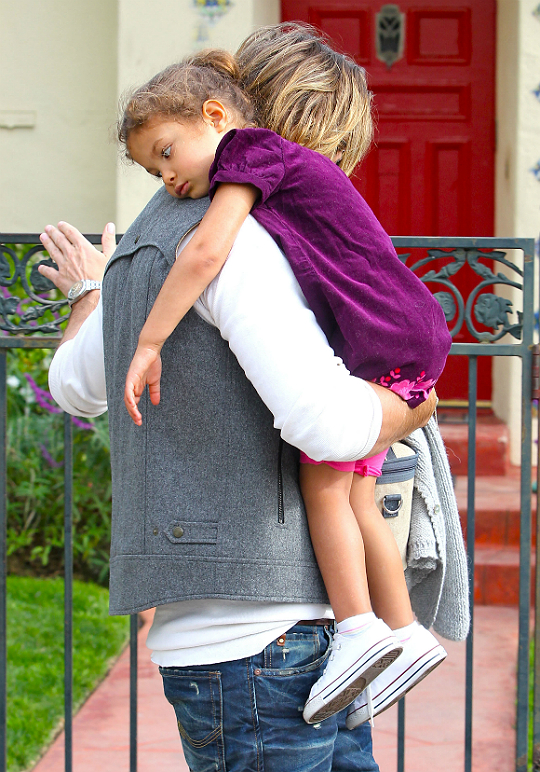 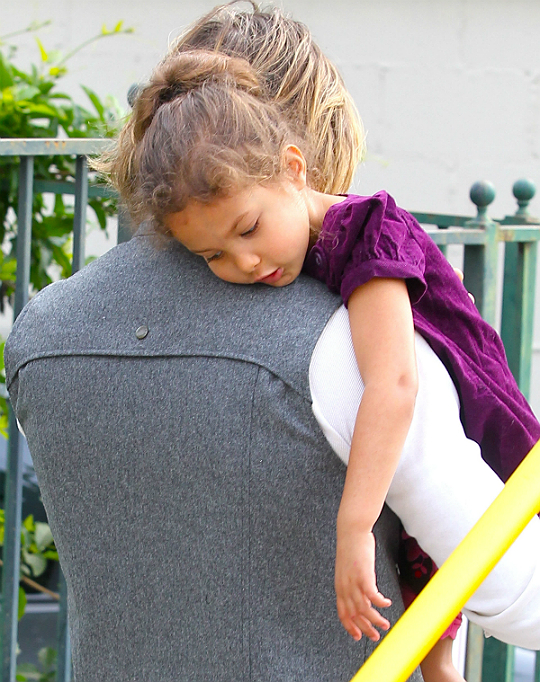 Model Gabriel Aubry and daughter Nahla,3, spent quality time together in Los Angeles, California on January 11, 2012. Nahla was not interested in posing for the camera right away so she took  comfort in her father’s arms.

It was recently reported that Nahla’s mother Halle Berry became engaged to Oliver Martinez over the weekend. TMZ, however, reports that such allegations are not true. The media source states, “Our sources say Olivier did indeed give Halle the ring as a gift, but it positively is not a symbol of getting engaged. That said, we’re told Halle and Olivier are in a ‘committed relationship’ and marriage ‘could be in the cards,’ but as of last week — when the photo came out — they were not engaged.” 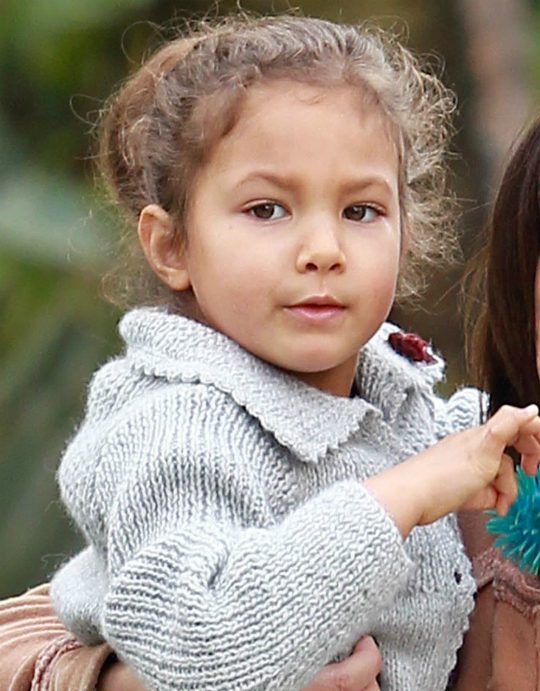