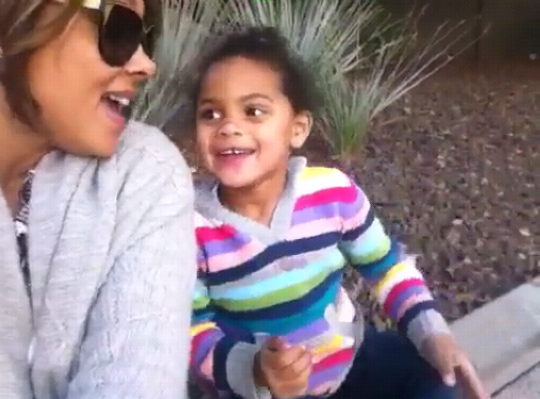 A four-time Grammy nominated singer, Tamia is best known for her single, “Stranger In My House” which made its debut in 2000. Hill is currently working on a new album called “Beautiful Surprise,” scheduled for release in February 2012. Portions of the project have already hit airwaves for fan enjoyment. Tamia has been married to NBA star Grant Hill for over a decade. The couple have two children together.

Click here if you can not see the video!

What's in a name?