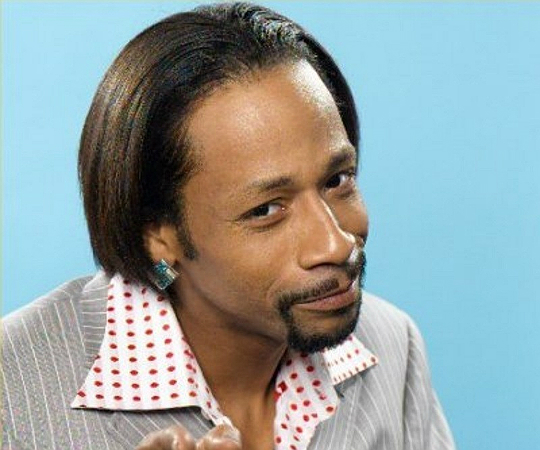 Katt Williams was recently awarded custody of his 8-year-old adopted daughter Leanne after losing her to a former nanny. Williams lost custody of his child last month after Crystal McGhee claimed to be the biological mother. Leanne was initially given custody to McGhee after Williams failed to appear in court. Katt, however, filed legal documents proving Crystal to have no biological relations or parental rights to Leanne. The judge subsequently returned custody rights to Williams.

VIDEO: Katt Williams at home with his children

Williams has eight children, including one biological son, Micah, and seven adopted kids. He views his ability to provide stability as his greatest accomplishment. As Katt states, “Every week when I’m able to clothe and feed my family, pay my staff and travel around the world solely on the strength of comedy, that is my greatest accomplishment.”