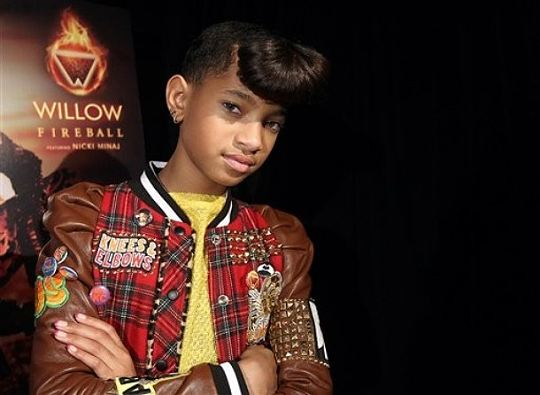 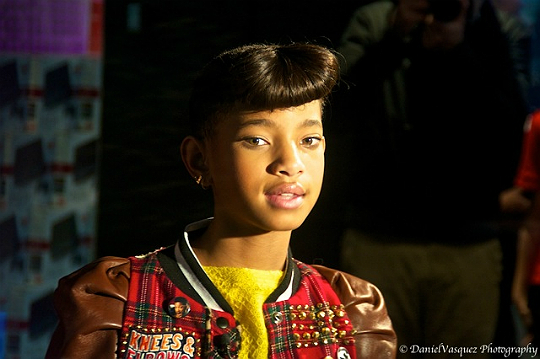 Willow Smith debuted her music video for song “Fireball” on Wednesday, December 7,2011 to a host of anticipating fans. Although the album is not a finished product, the video shows off Willow’s exuberant personality. Aside from making a grand entrance on an abandoned street, Willow sings lyrics filled with authoritativeness. Nicki Minaj is also present on the video.

Smith expressed great excitement in working with Minaj in a recent interview with Ryan Seacrest. As Willow states, “Nicki Minaj is absolutely an amazing person. She has so much energy, and working with her was like just [a] spark. We were coming together with all our art and everything, and it was amazing.”

“Fireball” is a single from Smith’s debut album entitled, Knees & Elbows, which will be released on April 3rd. The album is set to release on Tuesday, April 3, 2012.

Watch the video now(HD video will be uploaded soon)!

ZIGGY MARLEY AND SON GET THEIR 'GROVE' ON

ZIGGY MARLEY AND SON GET THEIR 'GROVE' ON