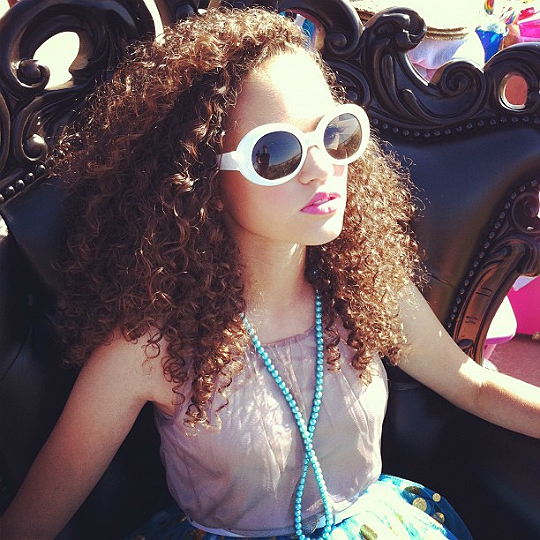 Madison Pettis,13, is looking forward to the Christmas Holiday. The teen celebrity recently expressed her exuberance with Popstar! Magazine 12. Pettis states, “I’m so excited for Christmas. This is actually the first year that I’m not going back to Texas for actual Christmas; that’s where I’m from originally. So I went for Thanksgiving and I’ll probably go after Christmas, but I’m really excited to decorate my house this year in L.A. for the first time. [I want to] get a tree, and decorate, and get stockings, and all of that. I’m so excited.”

Madison was recently drafted into the Love Pastry family as a member of the “Girl Squad.” “Exciting news! I’m honored to announce that I’m now a part of @LovePastry! She wrote via Twitter this week. The actress joins Jessica Jarrell and Alli Simpson in advertising the brand. Pettis attended a celebration of Popstar! magazine’s January 2012 issue on Tuesday, December 6, 2011. Alli Simpson was also in attendance at the event.