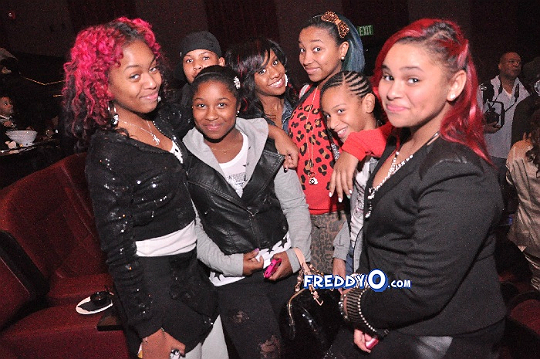 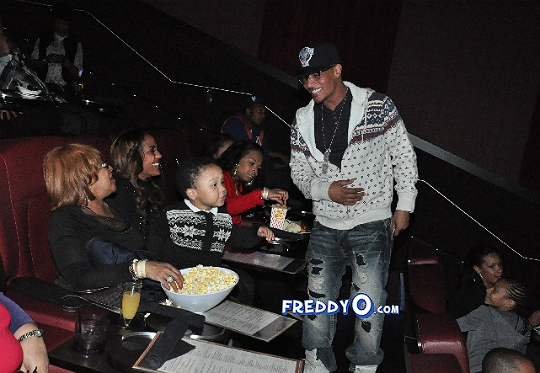 T.I. and Tiny’s The Family Hustle premiered Monday, December 5, 2011 on VH1. While the rest of the world watched, T.I, Tiny, and a few family and friends sat down for a private screening of the new show.

The first episode showcased the rapper and his family interacting with the public and one another while completing daily tasks.

In addition to the family’s hustle, viewers were treated to an inside look at T.I.’s adjustments after being released from prison. As the rapper states, “I think the best part about it was the fact that I just came back, so I had nothing to really compare it to. It all came at the same time. I didn’t get home, get used to being home, didn’t have to adjust…It was just [like] this is the new way. So as I came home and got acclimated with my home life, the show was a part of that, so I got used to both things at the same time.”

The first episode of the reality show featured T.I. trying to balance attending his sons’ football games and rehearsal for the 2011 BET Awards. After deeming fulfillment of both engagements impossible, the rapper decides to skip rehearsal and attend the football games.

More photos from the private screening are below!