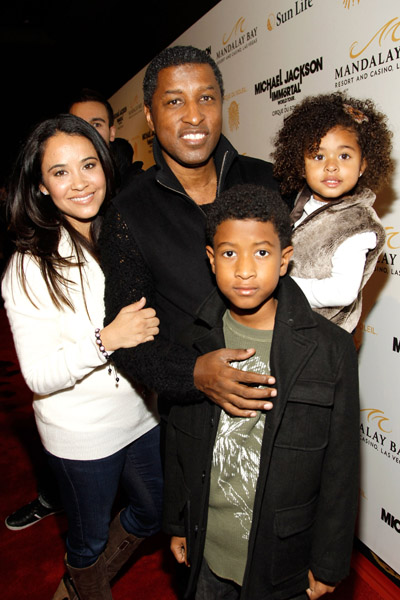 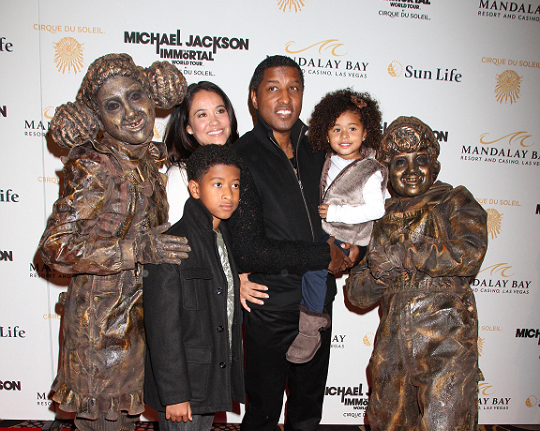 Dylan is Babyface’s son with his former wife Tracey Edmonds. The former couple also have an older son named Brandon,14. 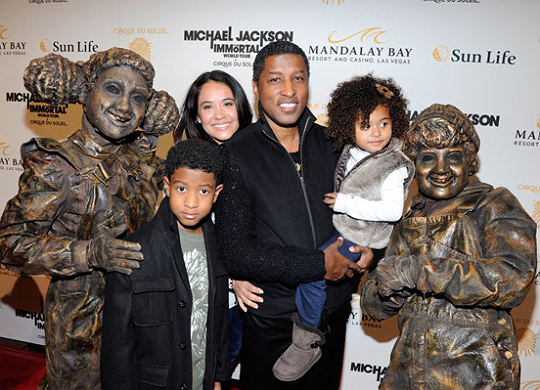 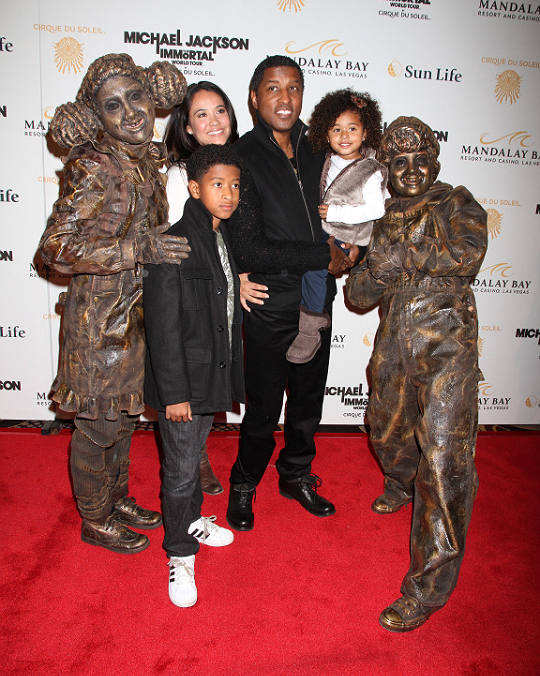