REGINAE CARTER MODELS IT UP 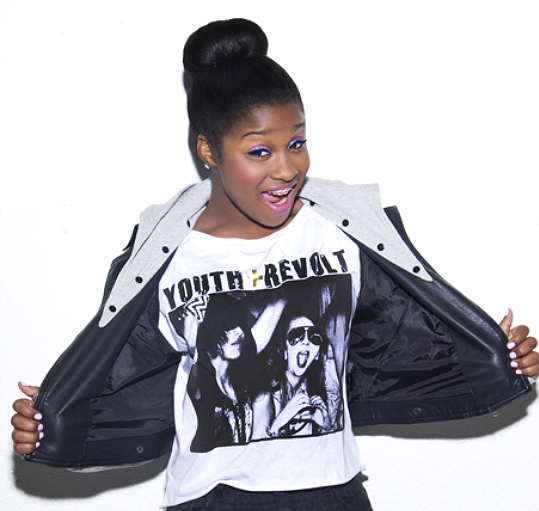 Carter recently revealed several fun facts about herself to fans. Among the most interesting were the following:

Reginae is the oldest daughter of rapper Lil’ Wayne, who recently celebrated a Princess Bash in commemoration of her 13th birthday.

VIOLA DAVIS TALKS ABOUT MOTHERHOOD AND "THE HELP" ON THE VIEW

VIOLA DAVIS TALKS ABOUT MOTHERHOOD AND "THE HELP" ON THE VIEW