JUSTIN BIEBER AND JADEN SMITH SHOW OFF THEIR ‘SWAG’ 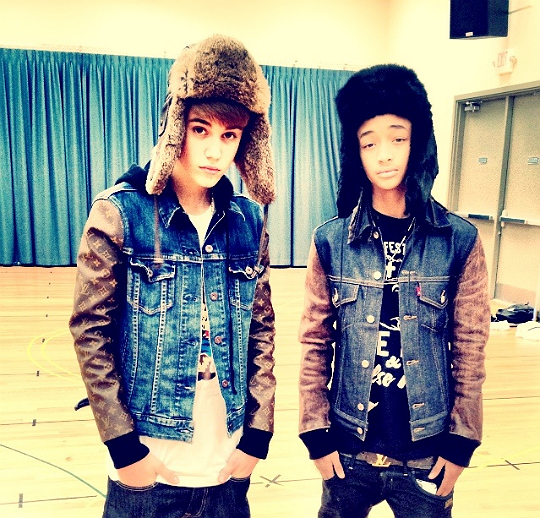 Justin Bieber,17, and Jaden Smith,13, gave the world a taste of their swag yesterday at the Festival Bay Mall. The two visited the Vans Skatepark where Jaden reportedly fell several times while skateboarding in his boots. Bieber believes that he and Jaden have a swag that is unmatched with others. As the singer states on Twitter, “Uh oh new @swagboots the world doesn’t know what just hit them haha.”

Justin and Jaden  are long time friends who recently released their version of Frank Ocean’s “Thinking About You.” 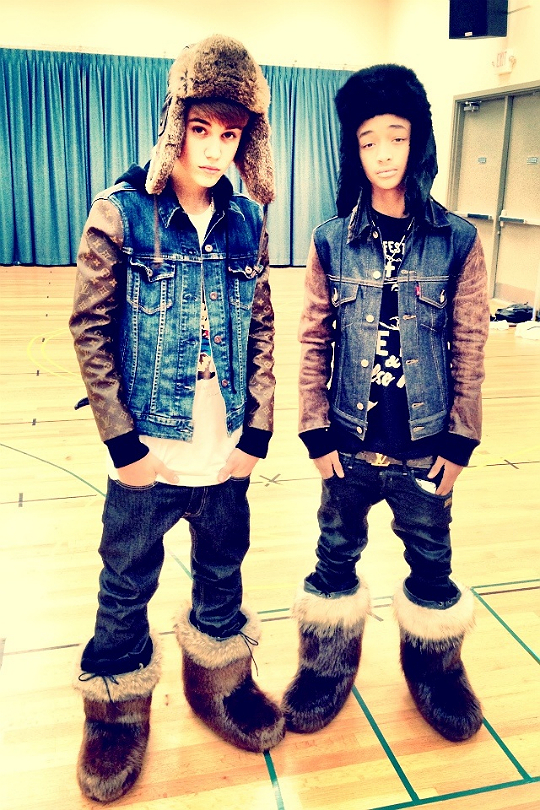 What do you think of Justin and Jaden’s Louis Vuitton trucker jackets, trapper hats, and fury boots?