NICO MARLEY: THE NEXT FOOTBALL SENSATION? 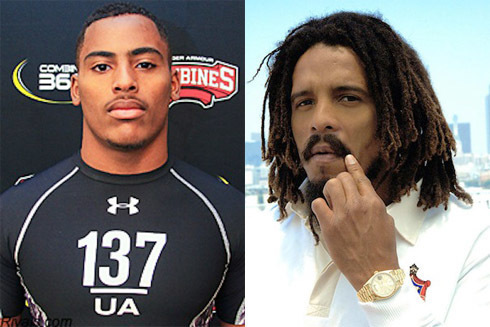 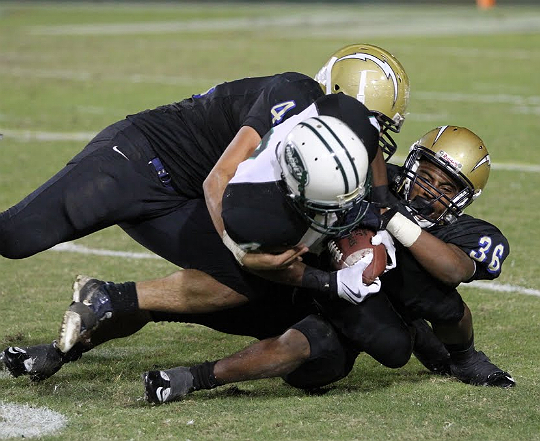 Nico Marley is the son of successful coffee entrepreneur Rohan Marley, and the grandson of famed Musician Bob Marley. Despite his father and grandfather’s success in business and music, Nico seeks to make a name for himself on the football field.

A sophomore in high school, Nico brings unmatched passion to the field that is sure to make him great. Although his skills are nothing out of the ordinary, Nico possesses drive that leads him to complete the play every time; an attribute that every defensive back needs. 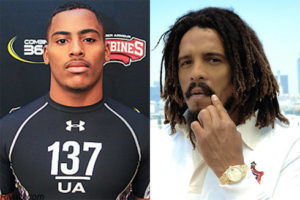 While impressive for a teenage football player, Nico’s determination is not a surprise to those who know his father and grandfather. As a petite athlete, Rohan Marley showed coaches and fellow teammates at Miami University his capabilities. As Rohan states,”Too small, too small, they always said I was too small to play that position [linebacker]. But I showed them.” Rohan went on to play in the CFL, and built a coffee dynasty better known as Jammin Java Corp. Nico’s grandfather also possessed drive, becoming a world famous Reggae music artist; Bob was the first to introduce the genre to America.

With improved skills and steady determination, Nico may be the next football sensation to play for Miami University.