KYLA PRATT SETS THE RECORD STRAIGHT ABOUT HER BABY GIRL 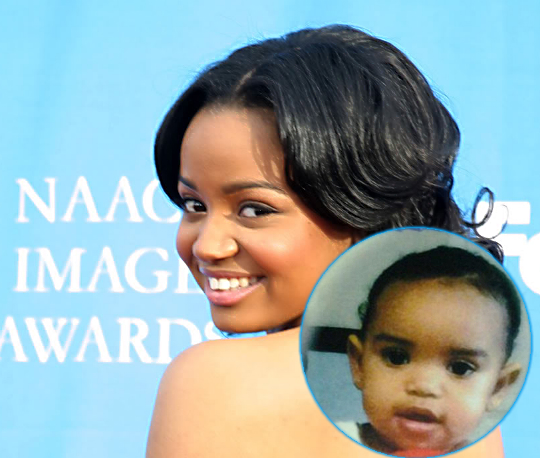 Actress Kyla Pratt has come under intense scrutiny after introducing her daughter, Lyric, to the world. Although most fans embrace new mothers, Kyla was criticized for waiting a year to tell the public about her bundle of joy. Frustrated with the negativity, Pratt decided to set the record straight about her child and baby’s father.

On the delayed announcement and accusations of shame.

“I announced a little over a month ago that i have a one year old daughter named Lyric. Ever since then there has been mostly negativity thrown our way. This is something that i knew would happen so THAT is why i delayed the process of sharing my happiness with this lovely world. I did not HIDE. I was out doing everything i normally do. Please believe i was not in the house looking at the wall waiting for time to pass. Just because i didn’t publicize my pregnancy or try to make money off of it doesn’t mean i am not proud of my daughter or her father.”

“His image was and is Compton, Hood. My man/daughter’s father is a song writer, hiphop artist and a well-known tattoo artist. And has been doing these things for years. And is making money to take care of his Son & his Daughter the legal way so he can be here to raise them. When he releases his music and art work [that] he has been doing, i guarantee u i wont have to say anything else.”

“I don’t owe anyone an explanation about My life. Just decided to set the record straight so people who think i CARE about their opinions will MAYBE give it a rest. The past is the past & the future is the future, and its Here. i love my daughter & i love her father. And would not change ANYTHING for ANYBODY. Thanks for listening.”

CASSIE JACKSON IS FOLLOWING IN HER MOTHER'S FOOTSTEPS

CASSIE JACKSON IS FOLLOWING IN HER MOTHER'S FOOTSTEPS