CASSIE JACKSON IS FOLLOWING IN HER MOTHER’S FOOTSTEPS 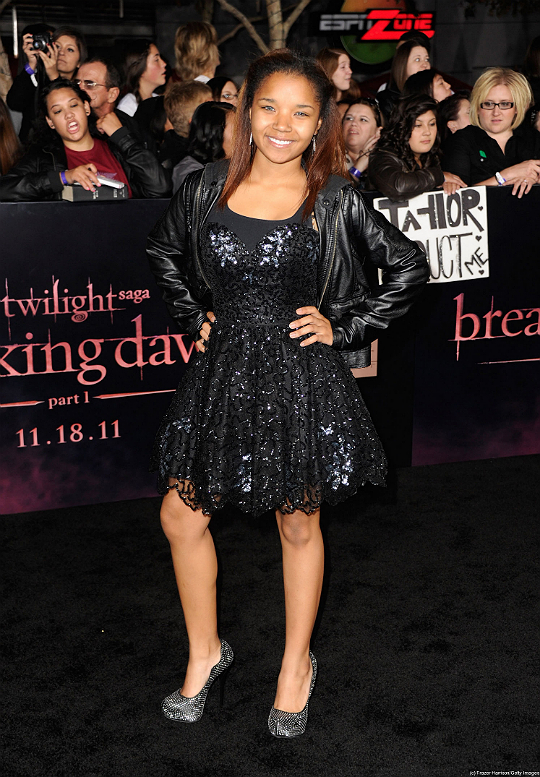 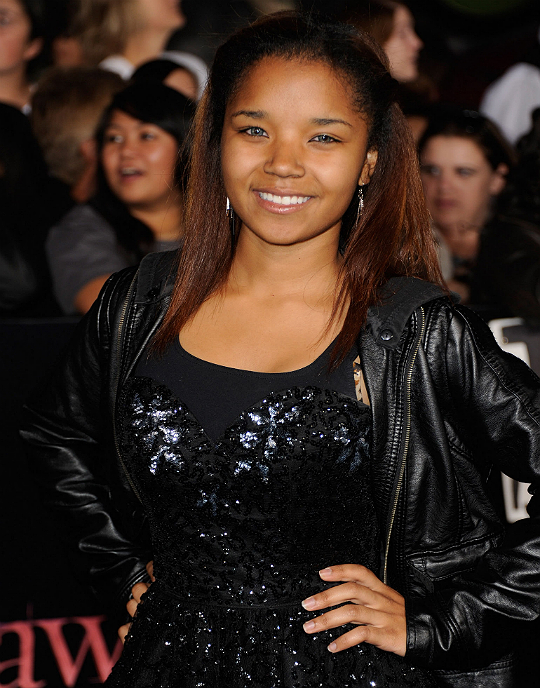 Cassie Jackson is following in her mother’s footsteps in becoming an actress. Luckily for her, Shar Jackson is available for guidance.

When asked what it’s like having her mom as an acting coach, Cassie says, “It’s actually not fair to anyone else I audition against because I get to read with her every night. I get corrected by a professional. I feel bad for everyone else.” Shar comments, “It’s definitely the best way to break the ice and get used to the industry, having someone who’s so experienced.”

The pair are actually working on a show together in which Cassie can implement  lessons that a seasoned Shar has taught her. When asked about collaborating with her daughter Shar states, “Working together is crazy. Living with this kid is one thing and working with her is a whole another thing.”

In addition to acting, Cassie is building a music career with teen pop group MP2. Shar is manager of the group. Cassie may be the next greatest thing to hit Hollywood.

Below are more pictures of Cassie at Summit Entertainment’s “The Twilight Saga: Breaking Dawn – Part 1” premiere on November 14, 2011 in Los Angeles, California.

KYLA PRATT SETS THE RECORD STRAIGHT ABOUT HER BABY GIRL