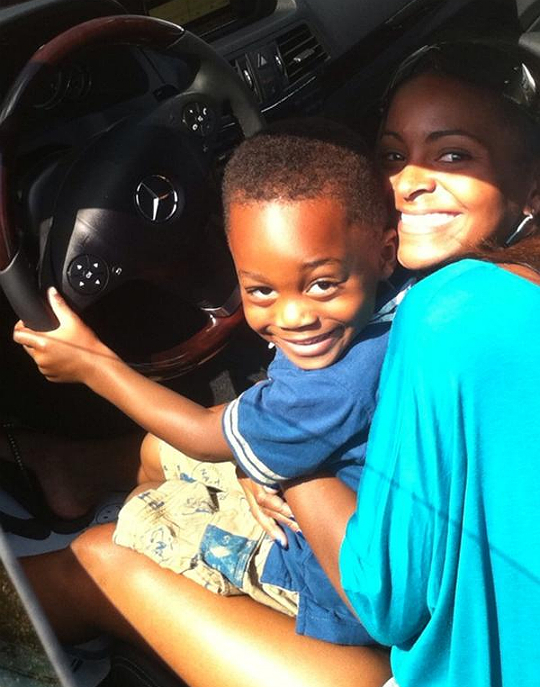 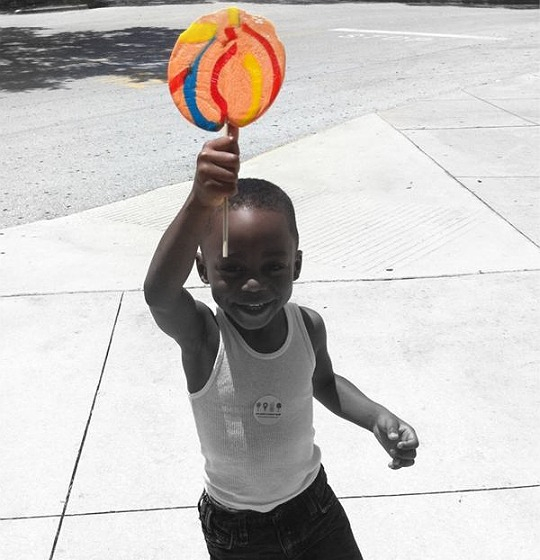 NBA star Dwight recently spoke to Esquire about the importance of fatherhood. He said, “Hopefully me and my son’s mom will come to a better agreement for my son. When I do see him, we have the best time in the world. He acts just like me. He tries to run like me. He looks back and smiles like me. Fatherhood is great and it will get better. He’s young. He’s gonna need his father in his life. People say you don’t need a father to be successful. I take offense to that. I had an argument with my mom about Father’s Day and why it’s not celebrated like Mother’s Day.”

IMAN: 'MY DAUGHTERS MAKE ME HAPPY'

IMAN: 'MY DAUGHTERS MAKE ME HAPPY'