Home » NEWS » THE MANY FACES OF SEGI

THE MANY FACES OF SEGI 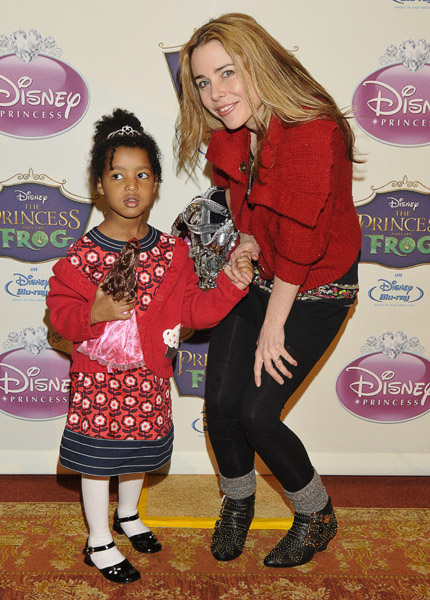 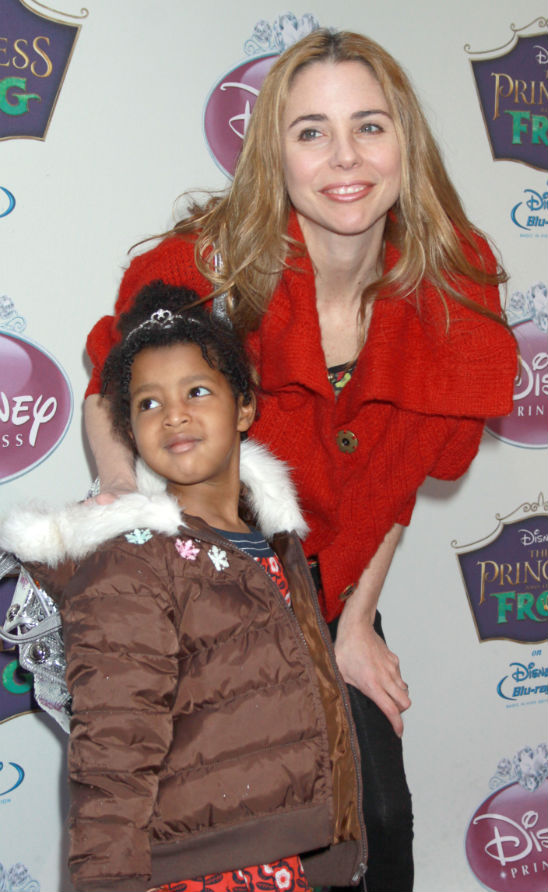 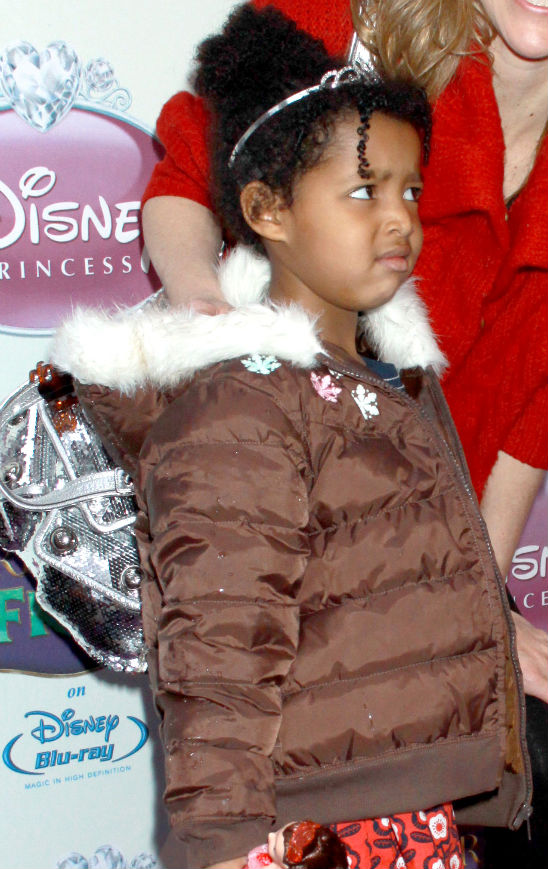 Kerry, who is mostly known for her work in theater, adopted Segi from Ethiopia:“I adopted my daughter from Ethiopia, and when we were there, we heard about children dying in the orphanage where my daughter was from. I have been involved with this charity called World Vision, and they are taking a percentage of the money from my CD and putting it to work in Ethiopia (source).”