"I Just Can't Get Enough" 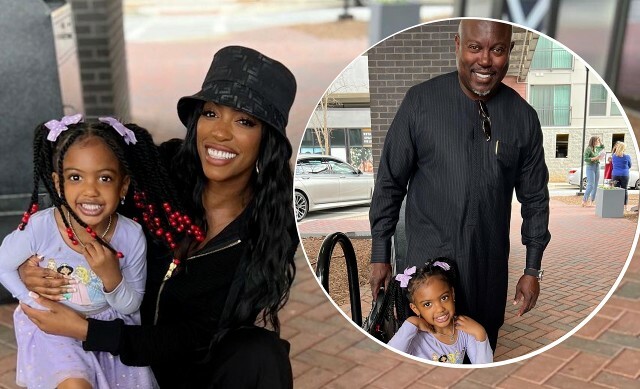 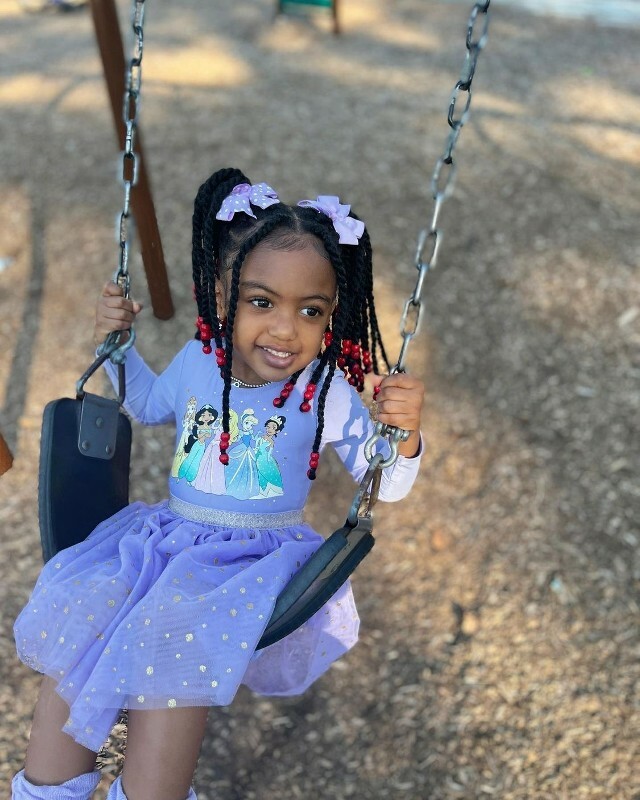 “I just can’t get enough,” Porsha told her social media supporters. “I thank God everyday for the ability to spend quality time with my mini-me,” Williams exclaimed. “She will be 3-years-old on March 22 and I just try to take on all the sweetness while she is tiny,” Porsha gushed. “My love bug.”

Pilar is Porsha Williams’ daughter with businessman Dennis McKinley. The little one was born on March 22, 2019, which was during a time when Porsha and Dennis were romantically involved to the degree of planning to marry each other. The relationship ended several months after Pilar’s birth after Porsha learned of Dennis’ infidelity during her pregnancy. Both Porsha and Dennis attempted to repair the relationship but ultimately decided to part ways romantically while co-parenting their daughter. 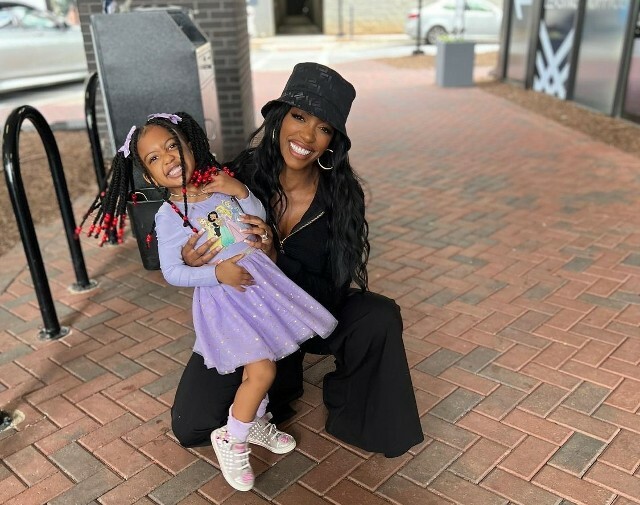 “I gave birth to my lil life saver @pilarjhena,” Porsha told her Instagram fans last March. The celebrity mom was reflecting on her life as a parent in light of International Women’s Day.

“I still wake up in amazement that I was given such a miracle,” Williams exclaimed. “I would fight through breastfeeding struggles , postpartum depression, hair loss and and other hurdle to get to you,” Porsha wrote to Pilar. 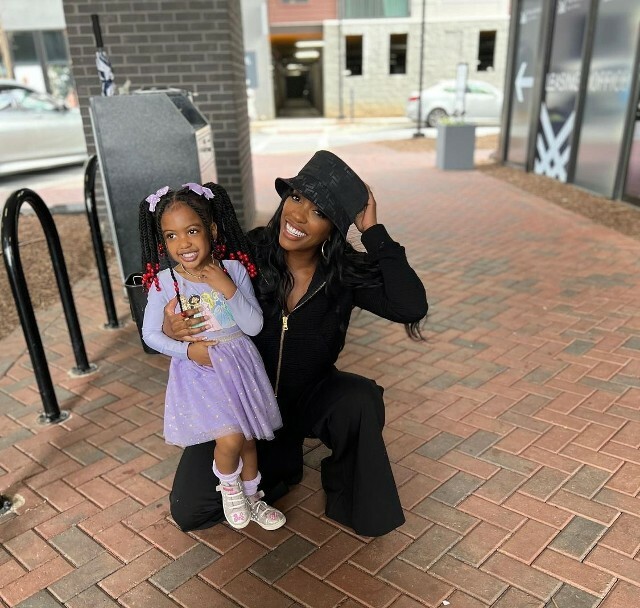 “You taught me that I’m beyond unbreakable and my faith in God and love for you can carry me through anything,” the celebrity mom told her daughter. “We women are powerful and we can do anything we set our minds to [do],” Williams wrote as encouragement to other women reading her Instagram post. “I celebrate all of the women standing in their divine power,” the Reality TV star said. 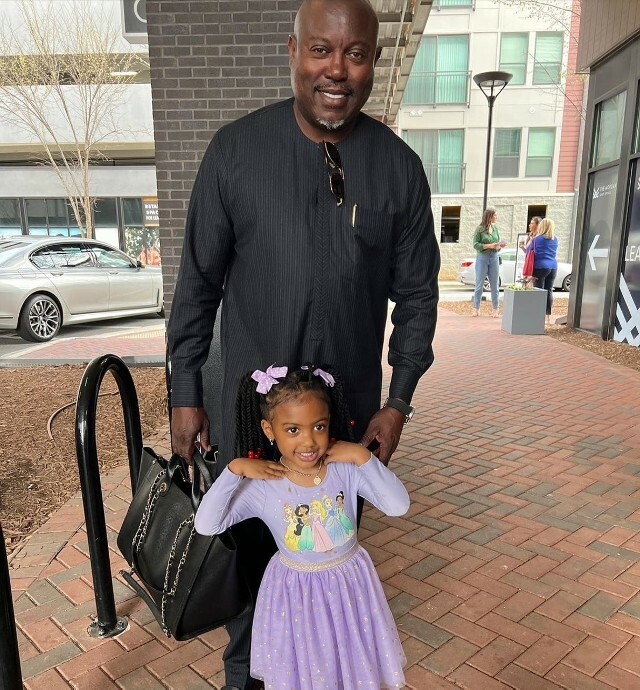 Porsha Williams and Simon Guobadia went public with their relationship last year. The celebrities are planning to wed in the coming months.