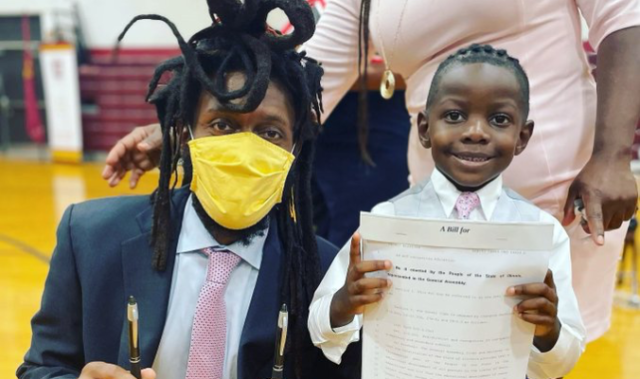 “I understand what this feels like personally, to be made to be humiliated in front of your classmates,” the Illinois state senator Mike Simmons told the Chicago Sun-Times in an interview. “To have authority figures belittle you and humiliate you in front of other people because of something that is God-given is entirely unacceptable. As somebody who wears his hair natural, I just think it would be irresponsible for me not to speak up and act on this and make a change to the policies that allow this to happen.”

According to Madamenoire.com, for those who don’t know, the new law was inspired and named after Gus “Jett” Hawkins. Hawkins, a 4-year-old Black student, was forced to take down his braids after the school accused the preschooler of violating the Chicago school dress code. Gus’ mother, Ida Nelson, said she spearheaded the campaign to help avoid the “stigmatizing” of children’s hair differences in school, which could have an adverse impact on student’s educational development. 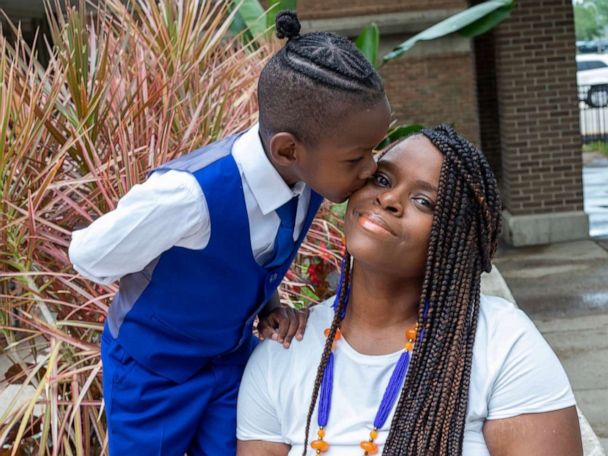 “For us, this is bigger than just hair, Nelson said in a statement. “Our hair is an extension of who we are as a race and is deeply connected to our cultural identity. This is one huge step towards improving the mental health outcomes for our children, as it ensures that they will be in healthier learning environments.” 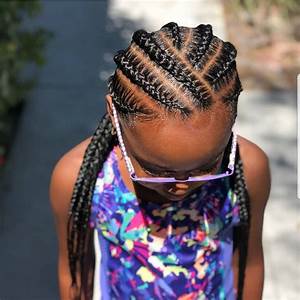 The new law will help to protect Illinois students from hair-based discrimination and racism. The protection extends to discrimination that stems from wearing hair tresses in braids, twists, and other natural hairstyles. The Jett Hawkins Law is set to take effect on January 1.