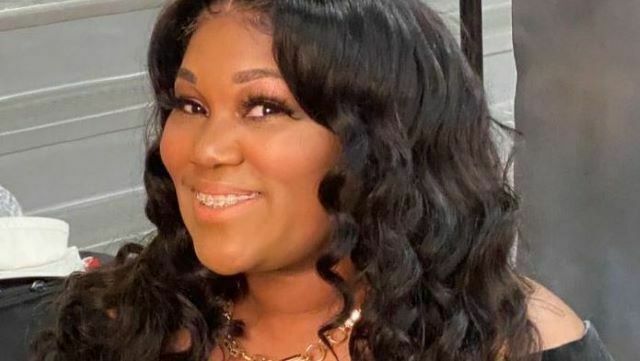 Reported by the National Foster Youth Institute, under 3% of “children who have aged out of foster care earn a college degree at any point in their life.” Destiny Jackson beat the odds and has been accepted to more than 50 colleges.

The Philadelphia teen not only battled health issues, type one diabetes, but she also had to cope with homelessness and living in the foster care system as well. Yet, when many would have quit and given up completely, Destiny preservered and catapulted herself towards a truly bright future.

“I’ve been in the foster care system for my second time since the age of 13,” Destiny said in an interview with Good Morning America. “I’ve been homeless for three years. Oh wow, it’s been a lot. Thank God to my support system and the community. They have helped me along the way and been by my side.”

The teen continued, “I did struggle with finding homes because a lot of people do not want someone who’s Type 1 diabetic,” Destiny said. “But then I was a teenager as well. It wasn’t something that was good.”

In the GMA report, it was revealed that Destiny “ran away from an abusive home in Philadelphia when she was just 13-years-old.”

So, where is Destiny headed in the fall? Well, out of the 56 reported colleges in total, Destiny has chosen to become a Spelman Jaguar.

Destiny’s resilience and fortitude has not gone unnoticed by hundreds. A GoFundMe has been established to help support the next stage of this amazing young lady’s journey. So far the fundraiser has raised over $42,000, with the GoFundMe team kicking-off fundraising efforts with $500 themselves.

“As part of our Gives Back program, we’re grateful for the chance to donate to fundraisers that have touched us. With best wishes, The GoFundMe Team.”

Hey @GWR, what's the individual record for most colleges to be accepted into?

Meet Destiny Jackson—the once-homeless teen who was offered admission into 56 colleges around the country! 🎉 https://t.co/m9sFRgAWB7

Congratulations, Destiny! The future is unquestionably bright. We have a feeling that whatever comes your way, you will handle with grace and a true embodiment of #blackgirlmagic.