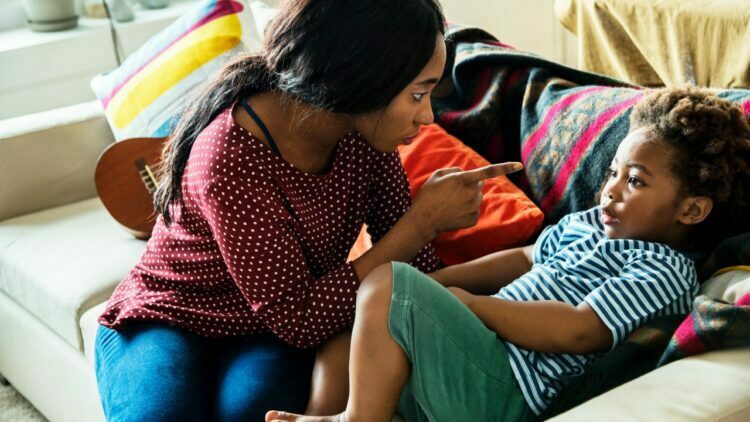 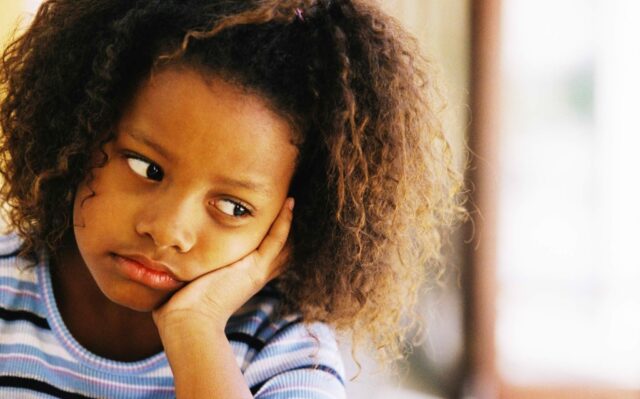 1. Spanking is linked to aggression

According to the American Psychological Association, several studies have concluded that there is a strong link to physical punishment and aggression. Spanking “can lead to increased aggression, antisocial behavior, physical injury and mental health problems for children.”

“Parents spank for many reasons, such as their educational or cultural background or how difficult their children’s behavior is. These same reasons, which we call selection factors, can also predict children’s behavior problems, making it difficult to determine whether spanking is in fact the cause of behavior problems,” said lead author of the study and psychological scientist Elizabeth T. Gershoff. 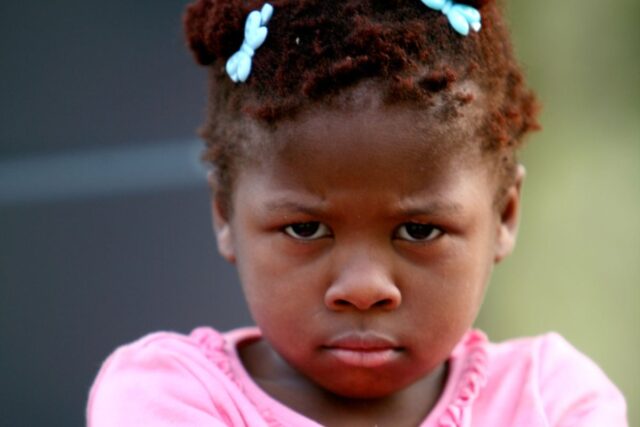 “You cannot punish out these behaviors that you do not want,” Yale University psychology professor and director of the Yale Parenting Center and Child Conduct Clinic, Dr. Alan Katz told the APA. “There is no need for corporal punishment based on the research. We are not giving up an effective technique. We are saying this is a horrible thing that does not work.”

4. Spanking can cross the line

When emotions are running high, spanking as a form of discipline can cross the line and become dangerous. There is a fine line between spanking and abuse. 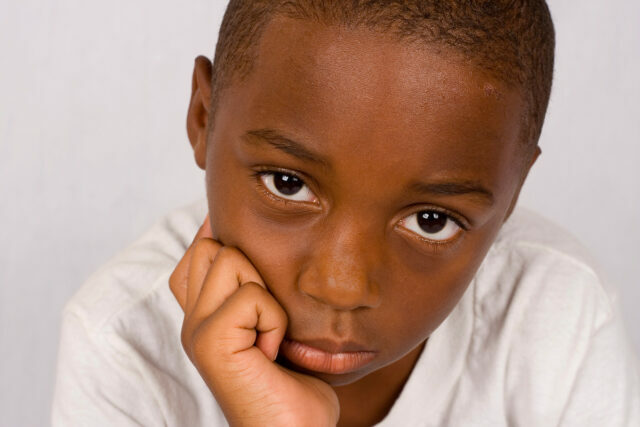 5. Anxiety, Depression, and Suicide are linked to Spanking

A University of Michigan study found that spanking can lead to anxiety and depression in children.

We want to know what you think. Sound-off and comment below on this hot topic!