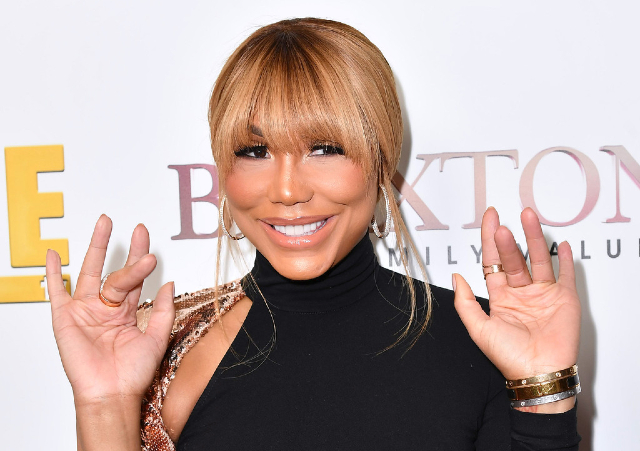 Tamar Braxton is dedicated to being a mom after her suicide attempt. The celebrity mom shares her story with PEOPLE exclusively.

“That time of my life was so dark and so heavy,” Tamar shares with the media source. “I didn’t see how I was going to come out on the other side. I didn’t even know that there was another side. But I chose to change my life.”

Tamar Braxton was rushed to the hospital last July after attempting to commit suicide in a hotel room in downtown Los Angeles. The celebrity’s boyfriend at the time, David Adefeso, acted promptly by calling for emergency services. Tamar revealed her contract agreement with WeTV as a main source of her grief after her release from the hospital. The network decided to give the celebrity her wish to terminate the contract after Tamar’s suicide attempt.

“Most people think, ‘Oh, she went to a hotel, probably took a bunch of drugs, was on a binge.’ It didn’t happen like that,” Tamar shares with PEOPLE. “It was just everyday life, trying to figure out how to get through the day and then,” Braxton shares.

“I wanted to do positive television,” Tamar continues in reference to her agreement with WeTV for what would have been her upcoming reality series, Get Ya Life!. “That’s just not what it was anymore,” she added. “I felt ignored. That’s when things really started to go downhill for me.”

The hard times gave Tamar an opportunity to strengthen her bond with her son, Logan Herbert. “I didn’t want to continue being a disappointment for him,” Braxton tells PEOPLE. “The best life that I can set for him is to be the example, get counseling and show him how to communicate.”

Logan is Tamar’s son with her ex-husband, Vincent Herbert. You can catch Tamar’s podcast, Under Construction with Tamar Braxton, every week on Apple’s podcast platform.