"Not Approved For Sale" 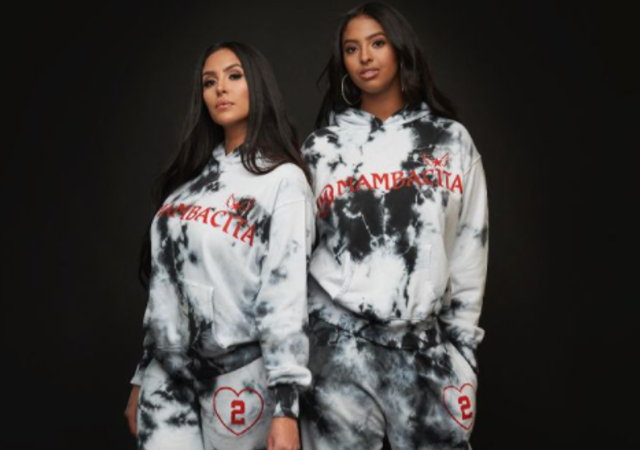 Vanessa Bryant is calling out Nike after her daughter’s tribute shoes surfaced online. The celebrity mom took to Instagram on Thursday (June 3) to blast the brand after seeing a picture of sneakers that she designed in honor of her late daughter in someone else’s possession. 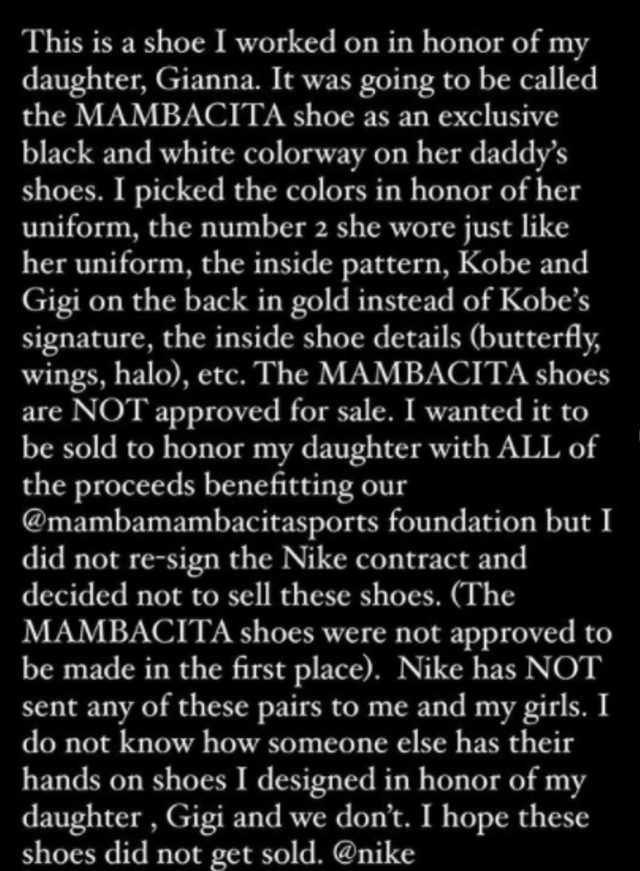 “This is a shoe I worked on in honor of my daughter, Gianna,” Vanessa said of what would have been Gigi’s tribute shoe. “It was going to be called the MAMBACITA shoe as an exclusive black and white colorway on her daddy’s shoes,” Vanessa told her fans. “I picked the colors of her uniform, the number 2 she wore just like her uniform, the inside pattern, Kobe and Gigi on the back in gold instead of Kobe’s signature, the inside shoe details (butterfly, wings, halo), etc.” 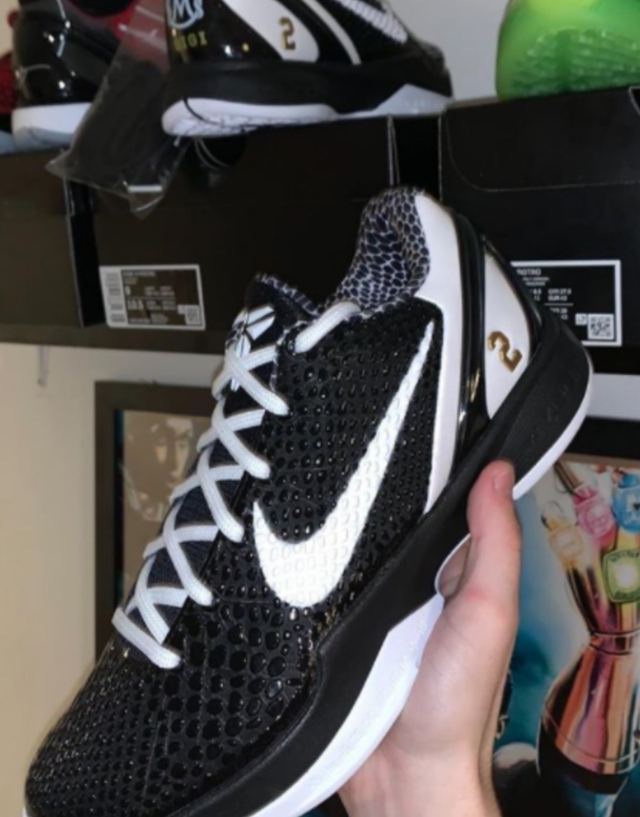 Bryant went on to explain to her fans, “The MAMBACITA shoes are not approved for sale. I wanted it to be sold to honor my daughter with all of the proceeds benefitting our @mambamambacitasports foundation but I did not re-sign the Nike contract and decided not to sell these shoes. The MAMNBACITA shoes were not approved to be made in the first place.”

It appears Nike made at least one pair from Vanessa’s designs. A candid of someone holding a finished product of the shoe spread online. “Nike has not sent any of these pairs to me and my girls,” Bryant told her fans. “I do not know how someone else has their hands on shoes I designed in honor of my daughter, Gigi, and we don’t,” the celebrity mom added. “I hope these shoes did not get sold.”

Vanessa Bryant debuted her MAMBACITA clothing collection last month on what would have been Gianna’s fifteenth birthday. The celebrity mom received much support from entertainers as well as the Los Angeles Lakers who wore pieces from the MAMBACITA line and indirectly encouraged others to support the brand.

All proceeds from Vanessa’s MAMBACITA clothing line go to the celebrity’s Mamba and Mambacita Sports Foundation. Learn more about the brand here.