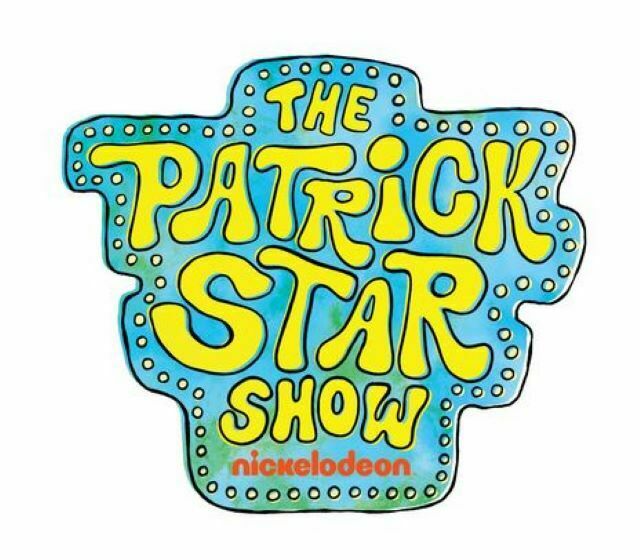 Summer is officially here and all of the big networks are putting out awesome content to draw viewers to their summer fun. And of course, Nickelodeon is among the bunch. The network giant has debuted The Patrick Star Show teaser trailer and it is unquestionably going to be a must-see show for all OG SpongeBob SquarePants fans!

So just what does this new spinoff entail? Well, the sho13-episode show is a family sitcom starring none other than SpongeBob’s best friend, Patrick Star, and the rest of his family. Viewers will get to follow the Star family as they are constantly disrupted in by Patrick’s wild antics and imagination. 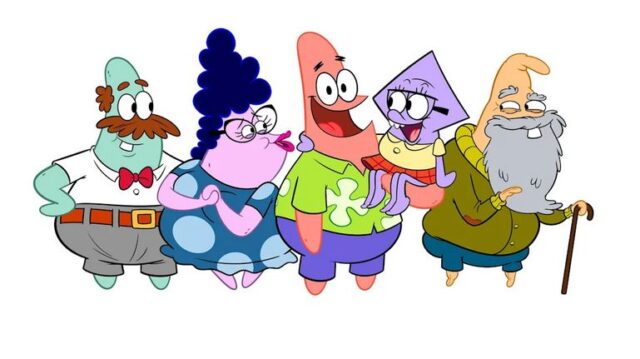 The show will premiere this July on Nickelodeon with Bill Fagerbakke reprising his voiceover role as Patrick. Traditional SpongeBob SquarePants characters such as SpongeBob, Sandy, Squidward and more will put in plenty of cameos; however, the show will host a lot of new voices and characters that make up Patrick’s family.

According to Variety, the new series is actually a a prequel to SpongeBob SquarePants and features a “younger Patrick living at home with his family where he hosts his own variety show for the neighborhood in his TV-turned-bedroom.”

This new series comes in the middle of a big year for the SpongeBob SquarePants franchise. If you remember, The SpongeBob Movie: Sponge on the Run and the first season of Kamp Koral, a SpongeBob prequel series, both debuted on Paramount+ this past March.

Set your reminders because this is definitely one new under the sea adventure that your kids don’t want to miss!