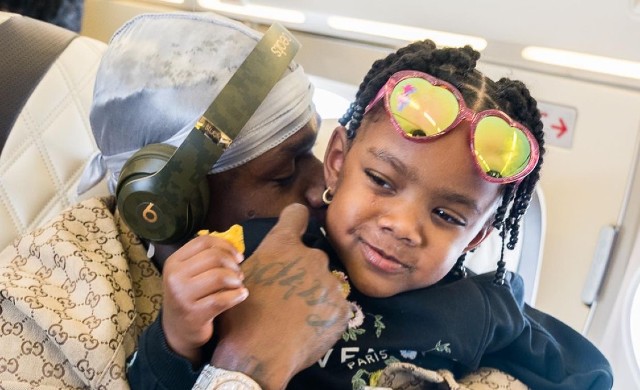 DaBaby and his daughter sent a beautiful message to the rapper’s ex, Meme, on her birthday. The celebrity father and his little one shared the message online earlier this week.

DaBaby and Meme’s daughter sang The Birthday Song to her mom while sitting in front of a cake. The little one was being recorded by her father who directed her to blow out the candles on the cake after the musical selection.

It is not uncommon for DaBaby to give praise to Meme, despite their relationship as a couple being far removed. It was just last year that DaBaby gave a shoutout to Meme while allegedly dating singer DaniLeigh.

“Some people show their love by being crazy as h**l, I’m talkin’ crazy, crazy,” DaBaby wrote online. “My daughter’s mother Mariah, is one of those people,” the rapper shared. “I love you, too crazy MF,” DaBaby told his ex. “Now STFU texting me. I’m in a meeting,” DaBaby declared.

Some questioned the rapper’s motives as the praise came after Meme and DaniLeigh’s big feud online. There was also the notion of DaBaby declaring his love for Meme while allegedly in a relationship with DaniLeigh. 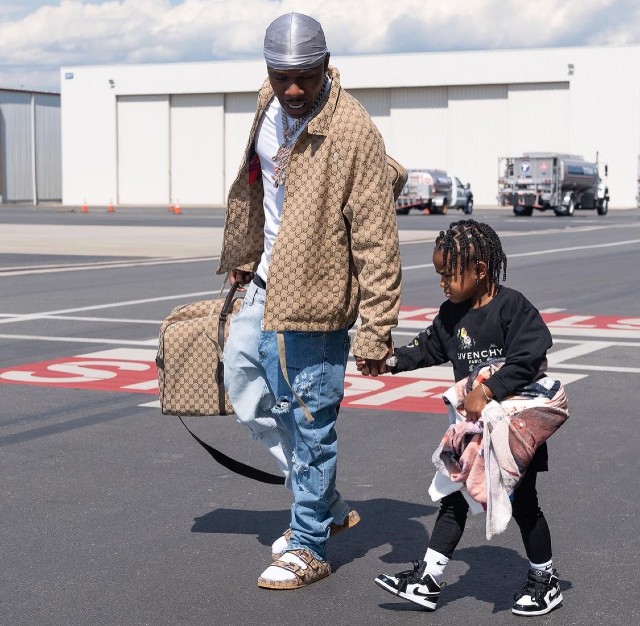 “This why I can’t talk to nobody with a baby mama cause it don’t (sic) sit right,” wrote one fan in response to DaBaby’s tweet. “I know toxic baby daddy behavior when I see it,” another agreed.

One social media fan brought up the notion of DaBaby texting Meme back instead of going public about their conversation. “You had time to put all that on Twitter while you was (sic) ‘in a meeting’ but didn’t have time to just hit her back,” the Twitter user wrote. 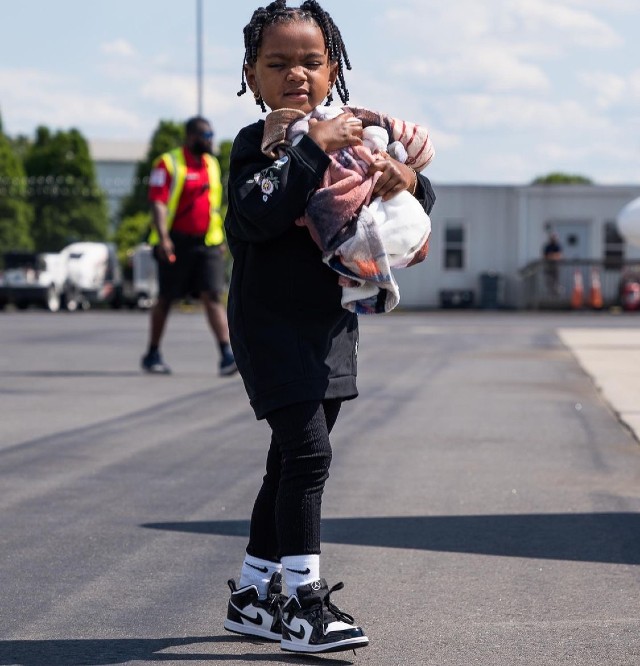 Regardless of how DaBaby handles his intimate relationships, the rapper makes certain to be an involved father. In fact, DaBaby made it a point to be physically present at both of his daughter’s birthday parties earlier this month, which were held at separate locations in the same week.

DaBaby has two biological children. Meme’s son from a previous relationship also considers the rapper to be his father.

GET TO KNOW "KENAN" SISTERS DANI AND DANNAH LANE