Home » NEWS » NAOMI CAMPBELL WELCOMES HER FIRST CHILD: ‘THERE IS NO GREATER LOVE’

NAOMI CAMPBELL WELCOMES HER FIRST CHILD: ‘THERE IS NO GREATER LOVE’ 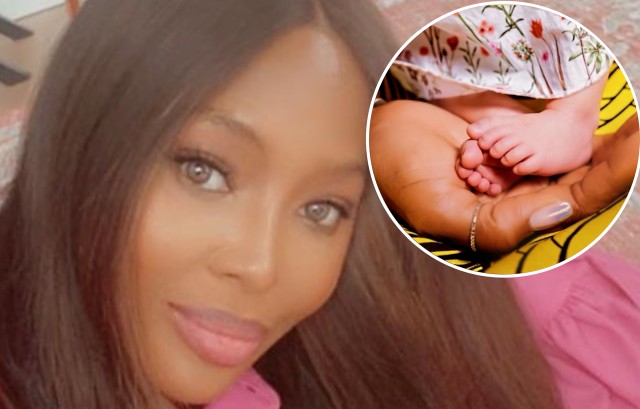 Naomi Campbell is a mom at 50 years old! The supermodel took to Instagram on Tuesday (May 18) to celebrate her baby girl.

“A beautiful little blessing has chosen me to be her mother,” Naomi told her social media fans. “So honoured to have this gentle soul in my life,” the model added. “There are no words to describe the lifelong bond that I now share with you, my angel. There is no greater love.”

Naomi Campbell has not been shy about expressing her desire to become a mom. The model told the press in 2014 that she wanted to have children even if she did not have a partner. “I do want to have children, whether I have a man or not,” Campbell revealed. “I will have it on my own,” the model declared.

Naomi reiterated her desire for kids in 2017. “I think about having children all the time,” Campbell shared during an interview with Evening Standard. “Now, with the way science is, I think I can do it when I want,” the model shared.

Dozens of Naomi Campbell’s Instagram supporters responded to the news of her welcoming a baby girl into her home with congratulatory remarks and well wishes for the future. “Many many many congratulations to you and to your family – the village that will now rally around you and support you in cultivating that little angel,” Jodie Turner-Smith wrote in response to the news. “What an incredible blessing,” the celebrity added. June Ambrose wrote, “Congrats, Naomi! What a beautiful blessing.”