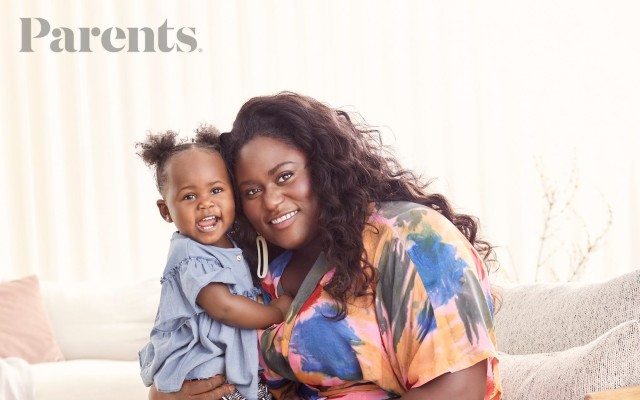 Orange is the New Black alum, Danielle Brooks, talks balancing being a mom to daughter Freeya with her career in a new interview with Parents Magazine.

To say that Danielle Brooks is a super busy working mom is an understatement. You may know her face from her role as Tasha “Taystee” Jefferson on Orange Is the New Black. Or, from her role as Sofia in Broadway’s The Color Purple. Or, from the upcoming Lifetime movie Robin Roberts Presents: Mahalia.

Bur these days, the Tony-nominated, Grammy and SAG Award-winning actress has a new role-mom. And of course, as all new moms know, Brooks is finding out that being a new mom is rewarding, challenging, and emotional all in one.

“[Freeya] ran into my arms and put her head on my shoulder,” Brooks said in her interview. “It warmed my heart and just brought on even more tears.”

However, as a working actress, she also knows that she can’t be with Freeya all the time and she has to put her trust in others.

“You adjust to not being with your child 24/7 and trust someone to take care of them. It’s tricky, but I’m grateful to do what I love.”

In the interview, Brooks opens up about finding a work-life balance between her career and parenting. However, her fiancé Dennis Gelin calls Brooks, “super mom” proudly saying that she can do it all.

“I’m learning how to balance being a mommy and working in another country without him. Trying to handle everything on my plate has been like trying to juggle eight balls — and I’m not a juggler,” she said.

Currently, Brooks and Freeya have been in Vancouver, filming her next project an HBO Max DC Comic series, Peacemaker. 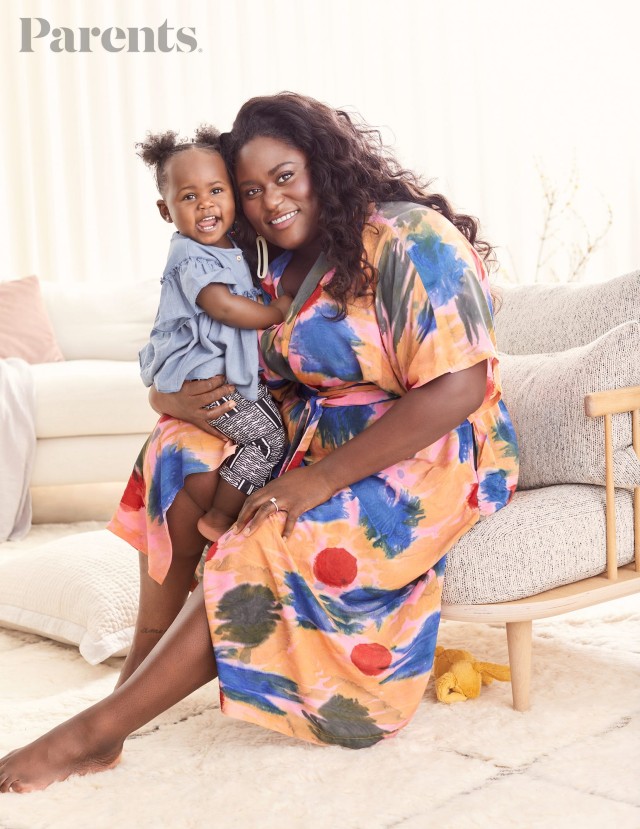 Brooks admitted that one of the hardest aspects of motherhood for her is learning “how to say no to things.”
“When you have a child, you really have to decide what’s important,” she said. “There are times when I feel guilty for not being with Freeya, but having down time in my dressing room has given me moments to rediscover myself.”
Brooks added, “I put goals and quotes on the wall that say things like, ‘I am pure magic,’ or ‘I am safe to be my true, authentic self.'”
It think that we have to agree with her fiancé. It looks like she is unquestionably giving off big time “super mom” vibes and doesn’t even know it. To read Brooks’ Parenting interview in its entirety, click here.

SIX MOVIES AND TV SERIES BASED ON CHILDREN'S BOOKS THAT YOU MUST BINGE NOW!