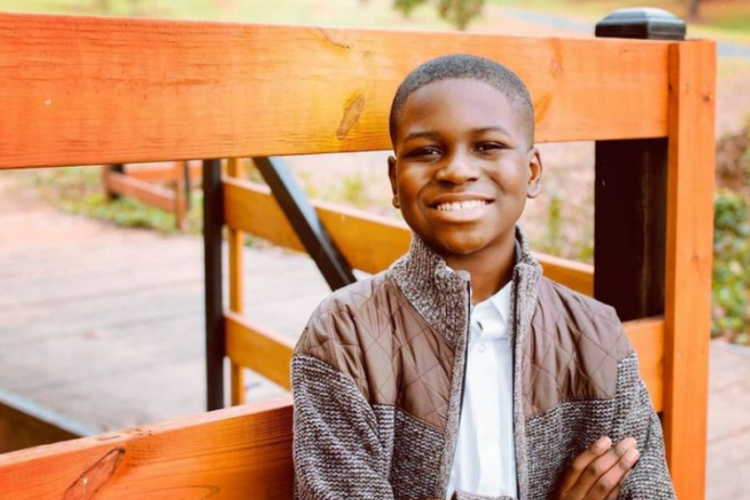 Caleb Anderson has definitely left his mark on education and continues to do so. As a twelve-year-old college sophomore, he has impressed those at Chattahoochee Technical College where he was on a journey to earn a bachelor’s degree in aerospace engineering.

Now, the talented student has another educational accolade to tout…acceptance to his dream engineering school, the Georgia Institute of Technology.

Caleb Anderson was just 3 when became the youngest Black American male to qualify for MENSA.
Now 12, Caleb has been officially accepted to Georgia Tech and will join us on campus this fall to earn a degree in aerospace engineering. — https://t.co/Pgp8Dnntih pic.twitter.com/eraiSkYS7W

The Georgia Institute of Technology proudly tweeted the news of Anderson’s acceptance.

“Caleb Anderson was just 3 when became the youngest Black American male to qualify for MENSA,” the college wrote. “Now 12, Caleb has been officially accepted to Georgia Tech and will join us on campus this fall to earn a degree in aerospace engineering.”

The truly talented genius learned sign language at nine-months-old. After that, he started reading and then a few months after that, he was able to solve math problems by his second birthday according to CBS News.

Although evidence of Anderson’s true intellect is abound, he suggested to Fox News that he isn’t that “smart.” 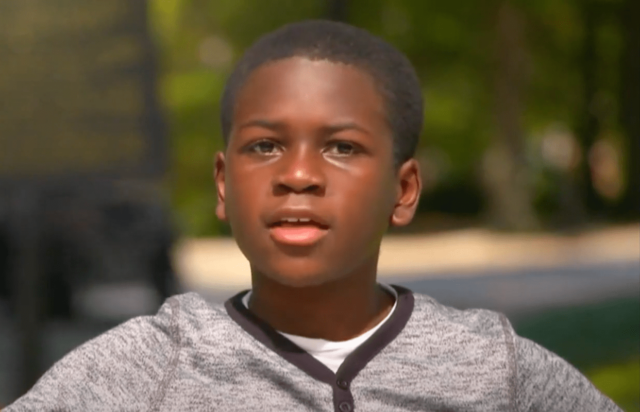 From the beginning, Caleb’s parents knew that their child was one-of-a-kind special.

“He’s always had this hunger and thirst for knowledge,” Caleb’s dad, Kobi Anderson, pointed out to Fox News.

“As we started to interact with other parents, and had other children, then we started to realize how exceptional this experience was because we had no other frame of reference,” Kobi said in another interview with NBC affiliate WXIA.
“He said, ‘Mom I’m bored. This is not challenging,'” Caleb’s mom, Claire, added to the outlet. “‘It’s really not helping me grow in my learning, and I think I’m ready for college.'”

Anderson has been taking classes in physics, chemistry, world and American literature. And of course, Anderson has outpaced his parents. His dad joked to WXIA that, “He [Caleb] has far surpassed me in math, so I can’t help him anymore.”

Just what does Caleb hope for his future? Well, the brilliant young man hopes that his education will land him a job with Elon Musk.

With his drive and determination, we have no doubt that Caleb will make it happen!

MALIKA HAQQ'S SON, ACE FLORES, JOINS MOM AND AUNT ON 'SIDE BY SIDE' SHOW

KELLY ROWLAND IS IN 'BLISS' WITH HER BABY BOY

KELLY ROWLAND IS IN 'BLISS' WITH HER BABY BOY