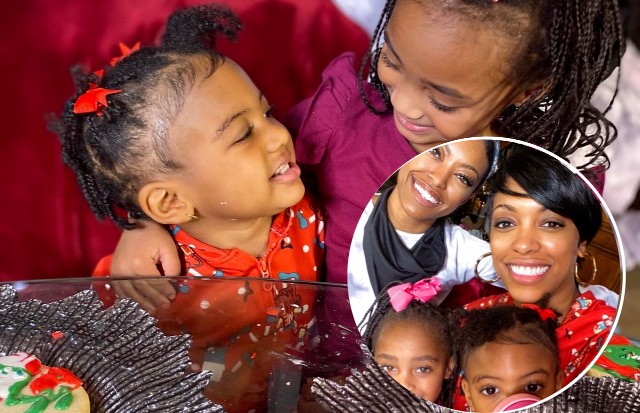 Porsha Williams and her daughter, Pilar Jhena “PJ” McKinley, are starting a new Christmas family tradition. The Real Housewives of Atlanta (RHOA) star recently took to Instagram to share candids and a video clip introducing her followers to her new ritual of baking holiday cookies.

“Happy holidays,” Porsha told her social media fans. “Our new Family tradition of making cookies together with Cousin Bales and Titi @lodwill and @pilarjhena,” the RHOA star said. Porsha shared a series of pictures that featured her family after baking decorated sugar cookies. “[The] last slide was after the sugar rush wore off,” Williams said of the video clip that showed Pilar sleeping. “The last picture is how I look after two doubles of dark,” one fan said. 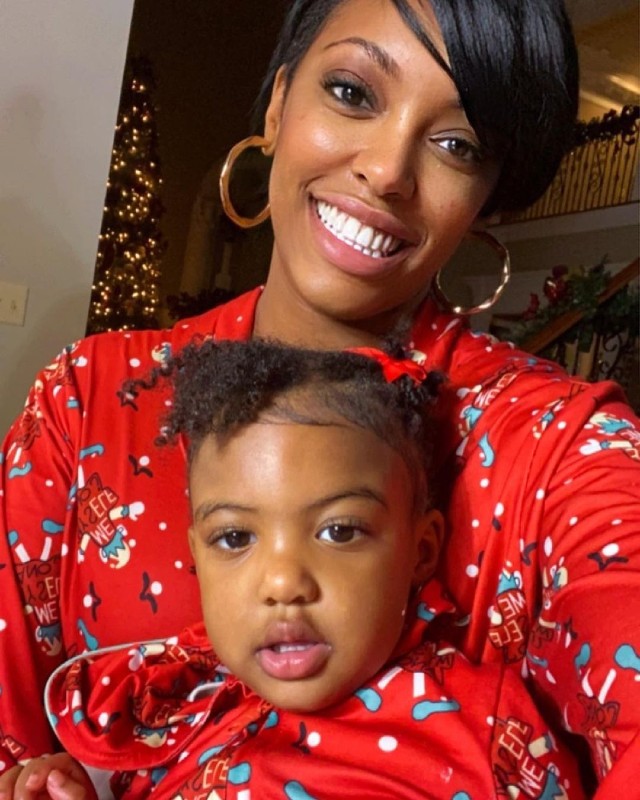 Many could not get over how much Pilar Jhena and her cousin, Baleigh, have grown. “Where does the time go,” one social media follower asked. “They grow up so fast,” the fan said. “Baleigh is such a beauty,” another Instagram supporter noted. “Beautiful little princesses,” the fan said. 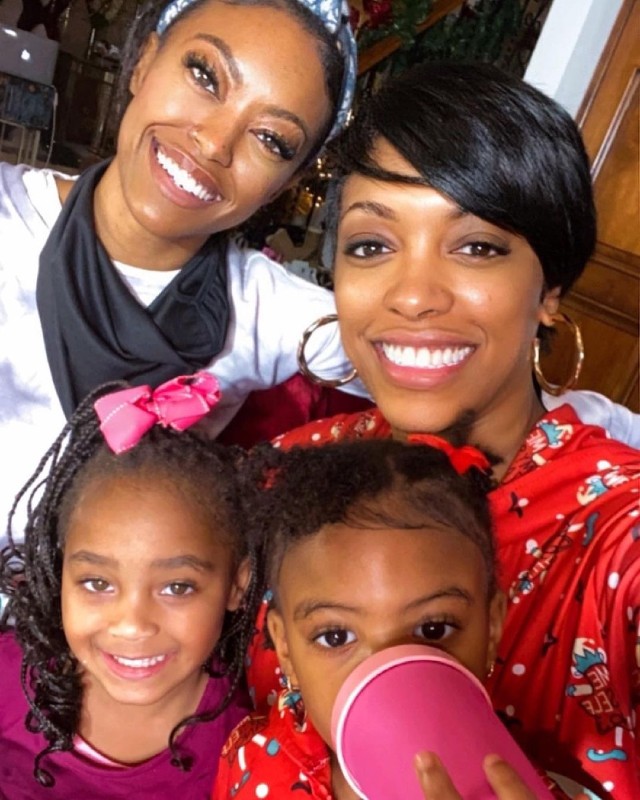 Pilar Jhena McKinley and her mom have been giving positive vibes since the holiday season began. It was just a few weeks ago that Porsha Williams shared candids of her Christmas photoshoot with PJ that were nothing short of stunning. Both Porsha and PJ wore gold that perfectly matched the elegant background the RHOA star used to drive home the notion of a magical season.

“We love The spirit of Christmas and can’t wait to celebrate our King [who is] The reason for the season,” Porsha shared along with pictures from her and PJ’s photoshoot. “Thank you, God, for every blessing big or small.”