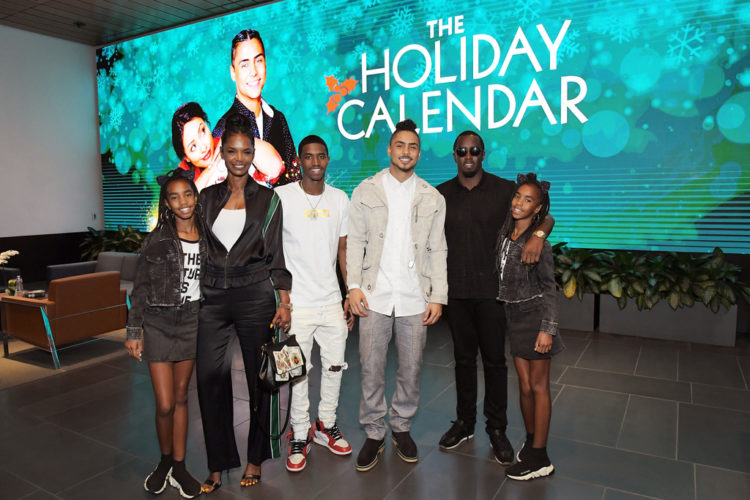 Sean “Diddy” Combs and his kids honored the late Kim Porter on what would have been her fiftieth birthday. The Hip Hop mogul and his children lit candles and left messages on Instagram in honor of the late model.

“She was so beautiful,” one fan wrote in response to Diddy and the kids’ tributes to Kim Porter. “Sending prayers,” another social media follower shared. “She’s watching you guys.”

Kim Porter passed away on November 15, 2018, after experiencing complications caused by lobar pneumonia. The model was 47-years-old at the time of her death and exactly one month shy of her forty-eighth birthday.

“She had the flu, and she sent the kids over to my house so they wouldn’t get sick,” Sean Combs said of his final moments with Kim Porter during an interview with ESSENCE last year. “One night I was checking on her, and she was like, ‘Puffy, take care of my babies,'” the celebrity father added. “She actually said that to me before she died,” Diddy shared.