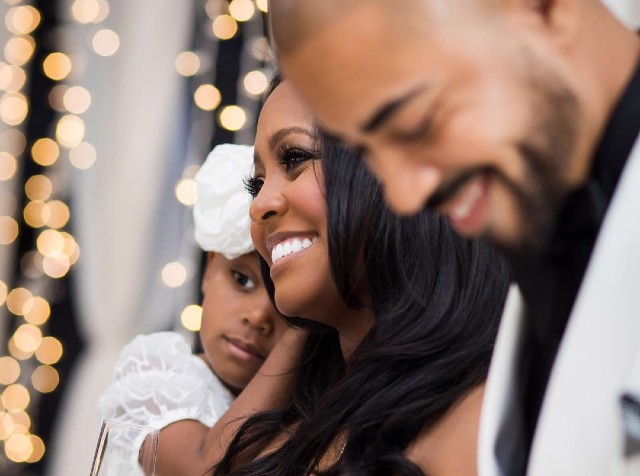 Keshia Knight-Pulliam is in full celebration mode after accepting actor Brad James’ marriage proposal. The Cosby star took to Instagram on Wednesday (Dec. 16) to share her happiness with social media followers as well as pictures from the engagement party that featured her daughter, Ella Grace.

“I said YES,” Keshia exclaimed in her social media post. “I LOVE YOU @mrbradjames! This is my favorite photo from our magical engagement dinner,” Keshia said of a picture that showed her holding her daughter while standing beside Brad James who was smiling from ear-to-ear.

“My desire is a lifetime and beyond filled with love and family,” Knight-Pulliam said in her heartfelt Instagram post. “My heart is so filled with joy,” the veteran actress exclaimed. “So excited to continue to choose each other and our family every day.”

Keshia Knight-Pulliam and Brad James began their courtship after meeting on the set of Pride and Prejudice: Atlanta. “Honestly we just hit it off,” Keshia shared during a recent interview with PEOPLE. “We had a lot of downtime; there was a lot going on filming that project,” the actress said. “So there were times where we would all be sitting in the cast seats or the van just talking.” 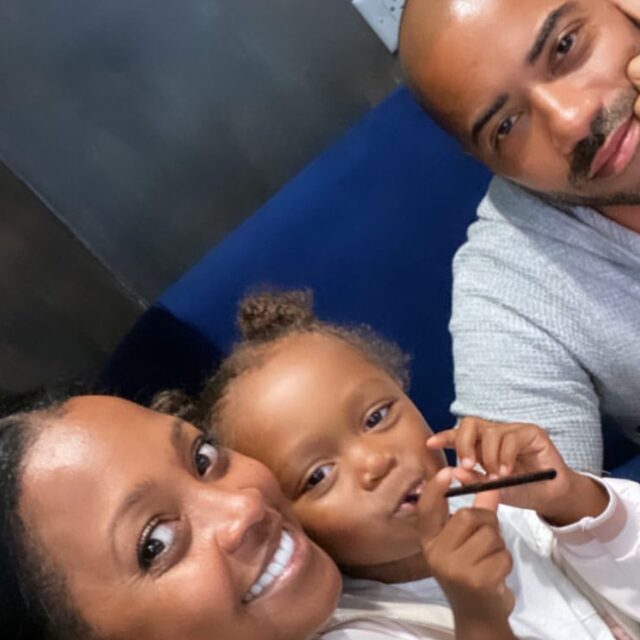 Talking led to Keshia and Brad exchanging phone numbers, which ultimately led to a relationship. “I think it’s better when you’ve been married before because you’re very clear in what you don’t desire,” Keshia shared when addressing her and Brad’s previous marriages. “It makes it so much clearer when you see what it is you do want,” the actress added.