"We Are Fully In The Christmas Spirit" 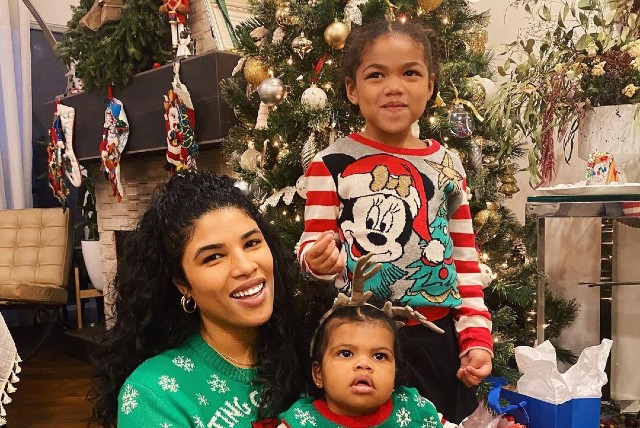 Chance the Rapper and his wife, Kirsten Corley, are spreading holiday cheer with their kids, Kensli and Marli Bennett. Both Kirsten and Chance took to social media to commemorate the festive season with their daughters. 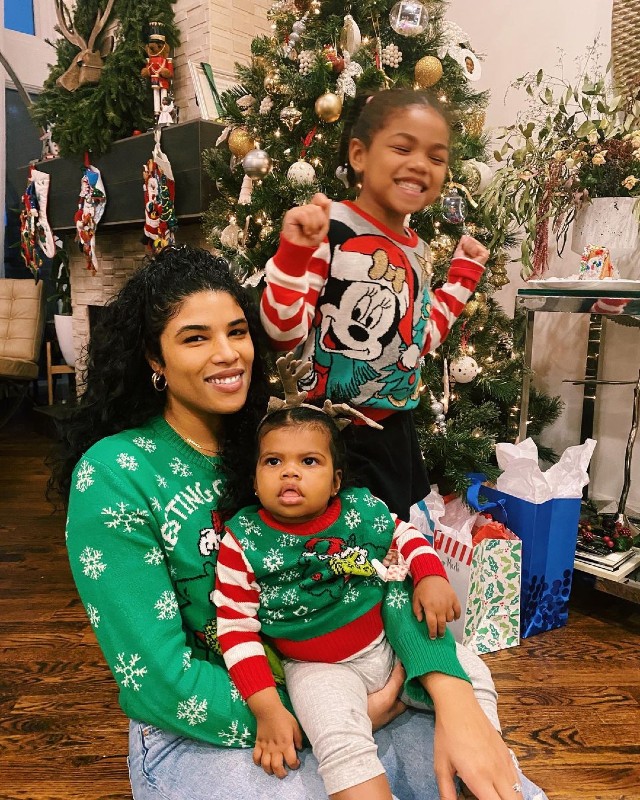 “We are fully in the Christmas spirit ovaaa (sic) here,” Kirsten exclaimed online. “Sending everyone warm and fuzzy Xmas sweater vibes for the week,” the mother of two said in reference to the Christmas sweaters she and her daughters were rocking.

Chance also took to Instagram to shed light on the holidays. The recording artist uploaded a video clip of Marli walking around the house while wearing a Santa hat. Marli took off the hat at one point by mistake. The youngster quickly turned around to put the hat back on her head. “Cutie,” one fan said.

Chance the Rapper is spreading holiday cheer beyond his home thanks to a few of his friends in the music industry. Jeremih partnered with Chance to release a new holiday album, Merry Christmas Lil Mama: The Gift That Keeps On Giving, a few days ago.

“[T]he special collection of songs is a gift to the fans celebrating the Holidays and New Year and will be available for the first time ever across all streaming platforms,” a statement regarding the project read. “To celebrate and express a moment of gratefulness for Jeremih’s recovery on December 4, Chance and Jeremih started to liven up the Holiday season with the release of their Christmas track ‘Are U Live’ from the album (which was recorded, and the video was filmed, in 2017).” 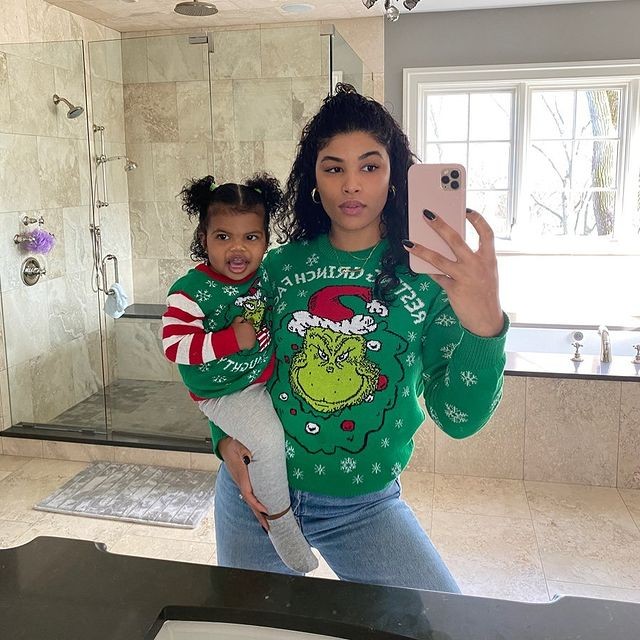 Jeremih was released from the hospital a few days ago after several weeks of recovering from COVID-19 in the intensive care unit (ICU).

“I would like to thank God and the incredible team of doctors and nurses at Northwestern Memorial Hospital for saving my life. I will be forever grateful,” Jeremih said in a statement after his release. “I would also like to thank all my fans and people around the world who prayed for me,” he added. “I’m getting stronger every day, and look forward to spending time with my sons.”

You can catch Merry Christmas Lil Mama: The Gift That Keeps On Giving on Apple Music and other streaming platforms. Stay tuned for more celebrity family news!

LAILA ALI: 'MOMS, BE THE WOMAN YOU WANT YOUR DAUGHTER TO BE'

The Dr. Seuss backlash has reached an all-time high. Some high-profile conservatives have deemed "cancel...

Natalia Bryant is ready to step into the spotlight as a model! Kobe and Vanessa...

Win Wilson may look like his dad, but he has his mom Ciara's smile, according...

https://youtu.be/CD9gYEbXxXc Instagram sensation Lyric 'Yhung' Chanel, who gained the attention of Beyoncé and many other...