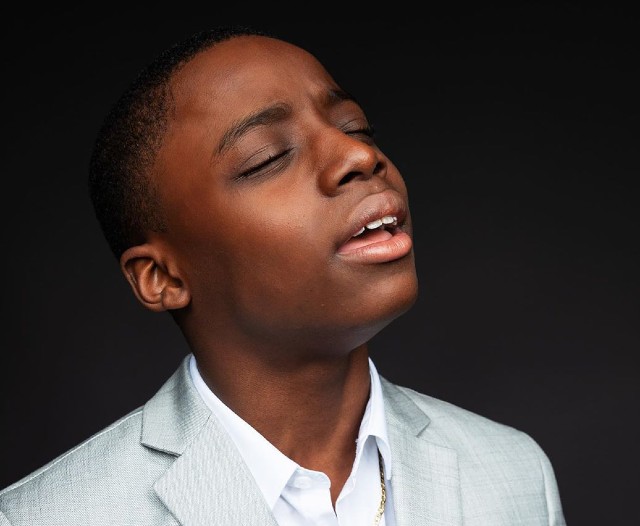 During a year of racial unrest and turmoil, Keedron Bryant stepped up to the forefront and gave us all a song to sing that collectively expressed pain and hope for the future. “I Just Wanna Live” became a viral sensation, capturing the attention and support of everyone from LeBron James to former President Barack Obama.

The powerful song, written by Bryant’s mother, Johnnetta Bryant, has become an unofficial anthem of the Black Lives Matter movement, earning Bryant not only a record deal with Warner Records, but the top spot as the 2020 AP Song of The Year.

In an interview, with People Magazine, the talented teenager shared his thoughts on the song telling the popular news outlet that not only does he have “hope[s] [that] violence toward Black people changes,” but also that, “[he] want[s] to live without fear.”

Bryant went on to say in the interview that, “My parents always tell me and my sister, ‘You have to know that you’re Black and when you go out into the world, make sure you respect people and treat everybody how you would want to be treated. They want us to have knowledge so we’re not clueless and confused when we get pulled over by a police officer when we’re older. To think I’m a Black male going out into the streets makes me afraid, but I always try to keep my faith in God and that he’ll protect me.”

“I Just Wanna Live” has not only gained immense popularity in the United States, but it has captivated the hearts of people worldwide, gaining more than 2 million streams in 92 countries on Spotify.

Congratulations, Keedron! We cannot wait to see what 2021 has in store for you! We have a feeling that it is going to be truly amazing!