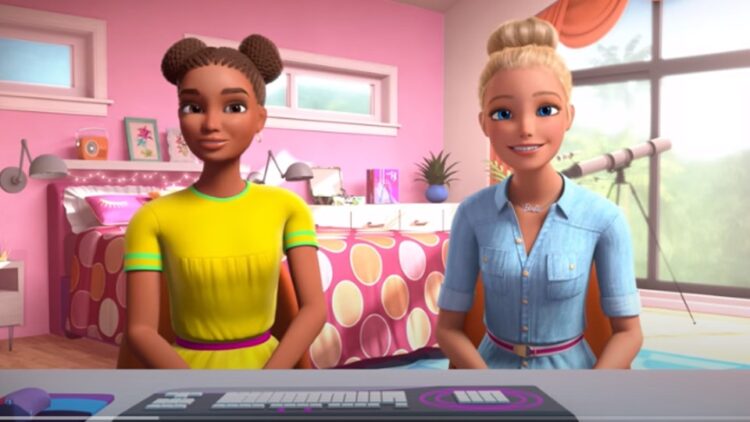 Ruth Handler, co-founder of Mattel, created a 3D doll for her daughter to play with after watching her spend hours with paper dolls. In 1959, the first Barbie doll, named after her daughter, made its debut at the New York Toy Fair. Throughout the years, Barbie has made transitions through style, physicality, and careers. Her image has evolved from homemaker to president and beyond, giving girls choices and endless possibilities to help shape their dreams.

Fast forward to 2020 and everyone, including Barbie, has a vlog. The world’s most famous doll is using her star power to tackle the important issues of systematic racism and white privilege.

The vlog, which has been seen by millions on social media has become a viral sensation and another tool for parents to use to help educate their children on the topics.

“People, millions of people, across the world are standing up to fight against racism, and they’re doing this because too often and for such a long time, people have been treated unfairly, and in some cases even hurt by others, because of the color of their skin,” Barbie explains at the beginning of the video.

“It’s a tough conversation but I’m glad we’re having it,” Nikki, Barbie’s friend interjects. “People might think that my life looks fine, but the truth is that I and so many other Black people have to deal with racism all the time.”

Nikki continues to speak in the video providing examples of some of the things that she has experienced in life just because of her skin color such as being stopped by security and being told that she got “lucky” when she did well on a test.

Why is Barbie facilitating better DEI trainings than many organizations? https://t.co/Fp6PbCdFBN

Light years better than the one my workplace used this year. I must also confess, I had no idea Barbie had evolved. Last time I paid her any heed was in the fifties.

And another user tweeted that they would definitely show this to their future children to learn about DEI, (diversity, equity, and inclusion).

Wow, this is legitimately better than any show I had as a kid and i am genuinely impressed. Would gladly show something like this to my kids in the futute if/when i have some.

Mattel has been on a mission to redefine Barbie. If you remember, the company came out with a variety of diverse dolls for their 60th anniversary last year and have not slowed down yet. 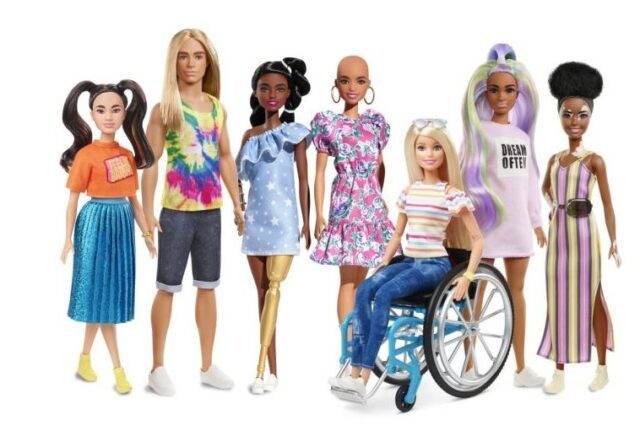 What do you think of Barbie’s new vlog? Is it something that you would show your children? Sound-off and comment below. We want to hear from you!

TISHA CAMPBELL IS GRATEFUL FOR HER KIDS ON HER BIRTHDAY