TREY SONGZ SPENDS PRECIOUS MOMENTS AT THE PARK WITH HIS SON 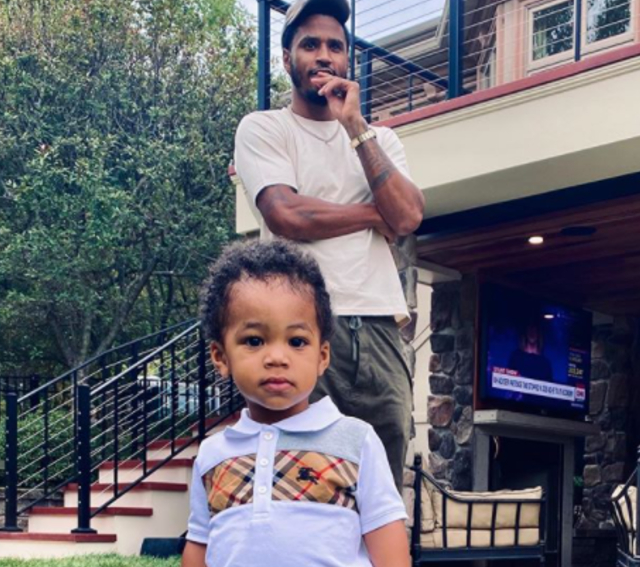 Trey Songz is loving life as the father of a precious son. The recording artist recently shared pictures and video footage of quality time spent at the park with Noah.

“Ready, set,” Trey captioned underneath one Instagram post that featured a video clip of Trey pushing Noah on the swing. The celebrity father pulled his son up high before letting go of the swing. Trey made the experience even more exciting for Noah by running around the swing as it moved back and forth.

“This is so precious,” one fan said after seeing the interaction between the celebrity father and his son. Another social media follower wrote, “Out of all people who should have had a child in this world, I knew Trey would be the best at it. He just has that energy in him.”

Man my Mumma sent me this and I shed a tear. I can’t even explain 🥺

Trey Songz welcomed his son last April. The recording artist held a Zoom party in commemoration of Noah’s first birthday. A host of family members and friends could not be present for the bash because of coronavirus restrictions. Still, Noah had the blowout birthday party he deserved.

It was a few months after giving his son a spectacular birthday bash that Trey Songz decided to get a tattoo that featured his son’s face. “My boy [is] with me forever,” the recording artist said of his body art.

My boy with me forever courtesy of @kattatgirl 🖤