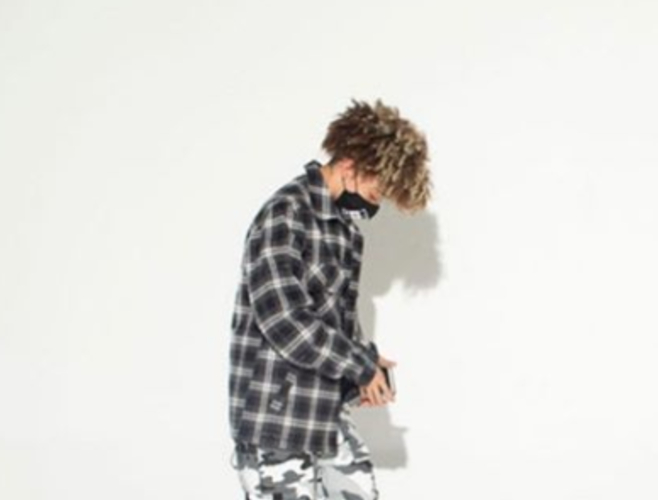 T.I. and Tiny’s son, King Harris, celebrated his sixteenth birthday in the best way. The teen released a new single on his special day.

“Today we celebrate My King, The Love Of My Life @the_next_king10,” King’s mom, Tiny Harris, wrote online. “Baby, you have brought so much love, and light, and laughter in my life since the day you were born.”

King Harris was born on August 25, 2004. The youngster has been one to believe in his music even when family members needed to be convinced of King’s passion to pursue a career as a recording artist. T.I. was definitely hard on his son during the beginning stages of King’s career because of the cutthroat culture that is the music industry. King has, however, ultimately made a believer out of his father and mother who go out of their way to support their ambitious teen in all of his endeavors.

Catch me on @mtvwildnout Tonight at 8pm! 😂😂😂

“He ain’t scared of sh*t and he will give you the shirt off his back,” Tiny Harris said of her son in honor of his birthday. “Keep being you, King,” the celebrity mom wrote to her son. “You are the man period!! You are the Big 16 now, and I couldn’t be more proud to be your mother!”