Home » NEWS » DEYJAH HARRIS SAYS SHE DOES NOT FEEL ‘COMFORTABLE’ ASKING FATHER, T.I., ‘FOR ANYTHING’

DEYJAH HARRIS SAYS SHE DOES NOT FEEL ‘COMFORTABLE’ ASKING FATHER, T.I., ‘FOR ANYTHING’

"I Make My Own Money" 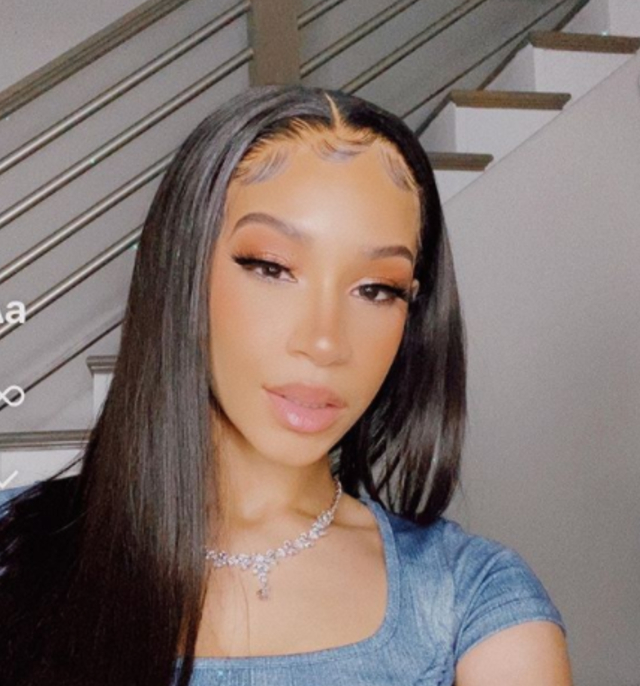 T.I.’s daughter, Deyjah Harris, earns her own money. The 18-year-old recently revealed that she does not feel comfortable asking her father to supply her every need in life.

“I make my own money,” Deyjah declared in a new YouTube video on her channel. “I don’t feel comfortable asking my father for anything,” the young adult added.

Deyjah went on to tell her fans, “I don’t feel comfortable asking my mother for anything. I like to have my own things. I just like to be independent basically. I don’t want to have to go ask somebody for something that I can kind of do on my own or get on my own.”

It is little secret that Deyjah Harris comes from an affluent family. The 18-year-old’s mother, Ms. Niko, is a recording artist. T.I. is both a rapper and producer of the family’s reality series, T.I. and Tiny: Friends and Family Hustle. Still, even with so many riches surrounding her, Deyjah is focused on building a life for herself based on her abilities and labor.

“I wish that the world didn’t assume that just because I am who I am, rather [since] I’m such and such’s daughter that everything is all just like just, what’s the saying? Sugar spice and everything nice basically,” Harris told her social media fans during her Q&A session.