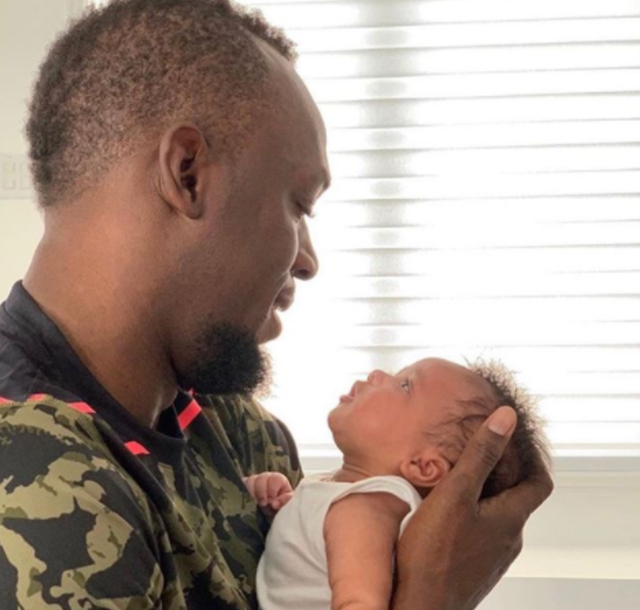 What better way to celebrate your thirty-fourth birthday than with your family? Usain Bolt is doing just that this weekend. The Olympian’s girlfriend, Kasi Bennett, took to Instagram to commemorate her boyfriend’s special day.

Be somebody that makes everybody feel like a somebody🙌🏽🙏🏿

“On August 21, 1986, the world welcomed a future legend,” Kasi began her tribute. “He would go on to become the world’s fastest man and achieve the seemingly unattainable. He captured the hearts of not only his fans but a one, Kasi Bennett. They would then have the most beautiful child out of pure love, Olympia Bolt. And thus began his greatest journey yet.”

Kasi especially doted on her boyfriend on his birthday. “Olympia has the world’s greatest daddy,” Bennett wrote online. “The way you love us is otherworldly and I hope we made this day the most memorable birthday you’ve ever had! We love you so much, my baby. I won’t do much writing (after that hella long letter this morning) but know that you are God-blessed and high favored. I love you, baby. My king forever.”

VANESSA BRYANT PAYS TRIBUTE TO KOBE BRYANT ON HIS BIRTHDAY

VANESSA BRYANT PAYS TRIBUTE TO KOBE BRYANT ON HIS BIRTHDAY