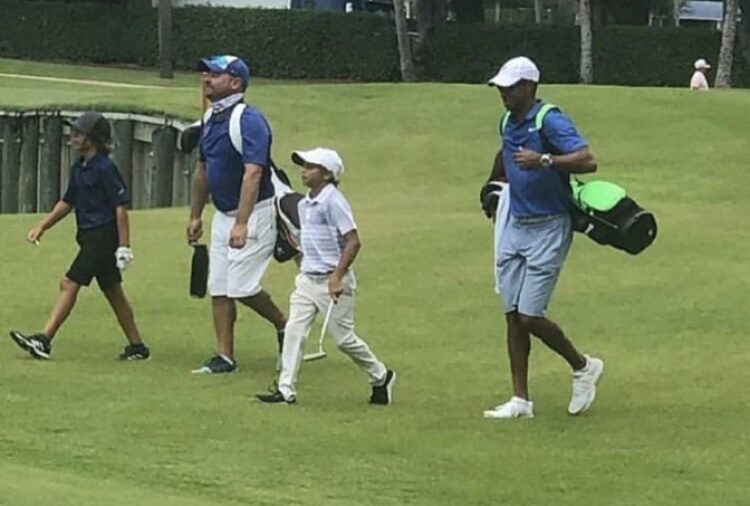 Living up to the legacy of pro golf icon Tiger Woods is a tall order for any kid, but his 11-year-old son Charlie Woods is off to a great start.

The apple doesn’t fall far from the tree when it comes to golf skills, because Charlie Woods won a U.S. Kids Golf event at Hammock Creek Golf Club in Palm City, Florida on August 9. Charlie handily crushed his competition and dominated the leaderboard; winning the 9-hole tournament by five strokes, shooting 3-under-33, and finishing with no bogeys and three birdies. 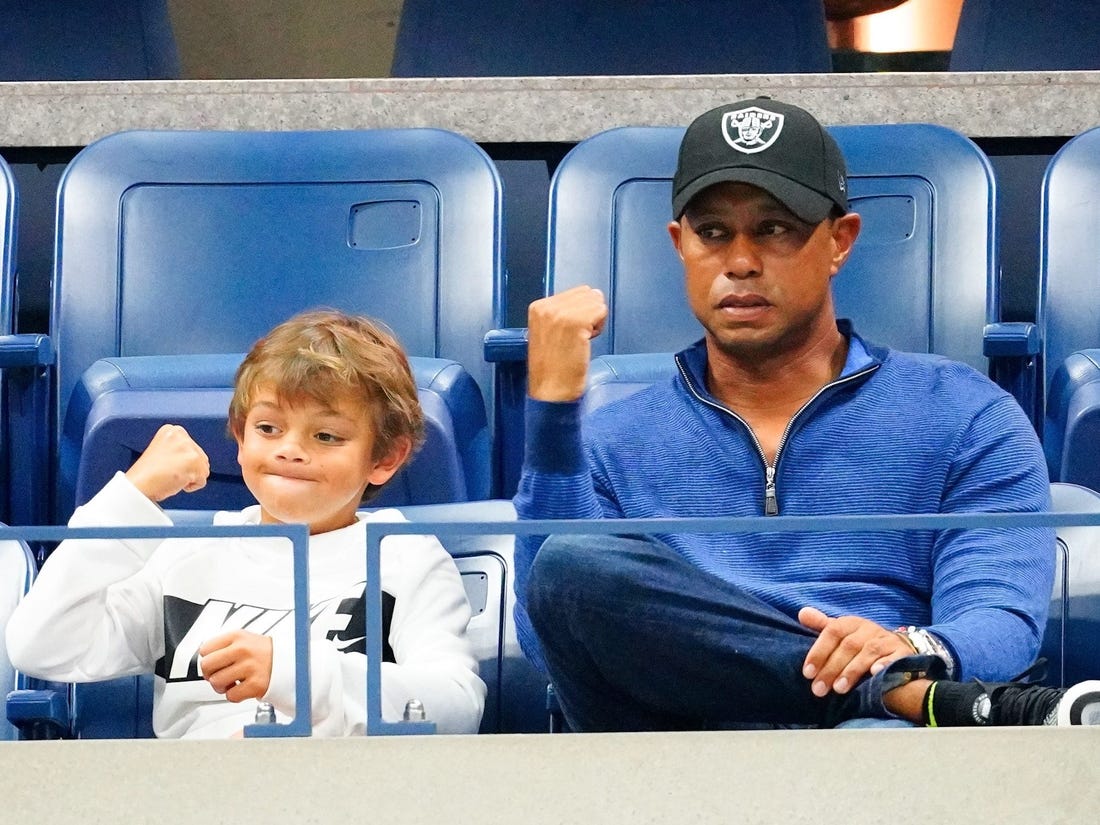 Tiger Woods was there to support his son and even caddied for him. As his father, Tiger is quite impressed by Charlie’s skills and is even a bit envious of him. “I wish I had his move,” says Tiger. “I analyze his swing all the time. I wish I could rotate like that and turn my head like that and do some of those positions, but those days are long gone, and I have to relive them through him.”

Masters Champions Dinner quarantine style. Nothing better than being with family.

Tiger Woods had Charlie and his elder sister, 13-year-old Sam Woods, with his ex-wife Elin Nordegren. Tiger and Charlie enjoy spending time together on the golf course as father and son. Tiger’s father, the late Earl Woods, taught him how to play golf before he even turned two, and Tiger once referred to his dad as his “best friend and greatest role model.”

Now a father himself, Tiger Woods is proud to coach his son, though he is notably less strict with Charlie than Earl was with him. “He’s starting to understand how to play. He’s asking me the right questions,” said Woods in an interview on GOLFTV. “I’ve kept it competitive with his par, so it’s been just an absolute blast to go out there and just, you know, be with him. It reminds me so much of me and my dad [growing up].” 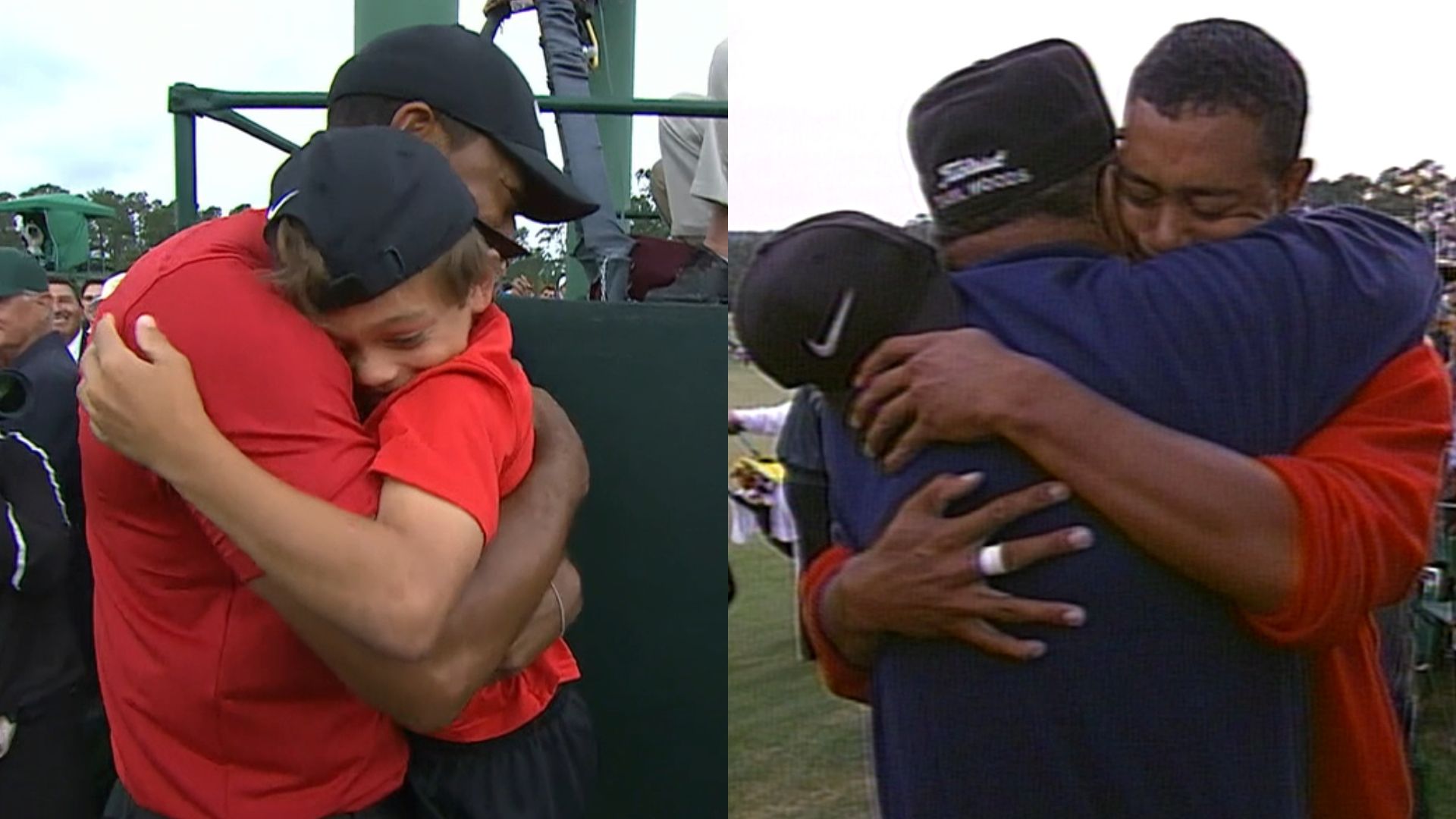