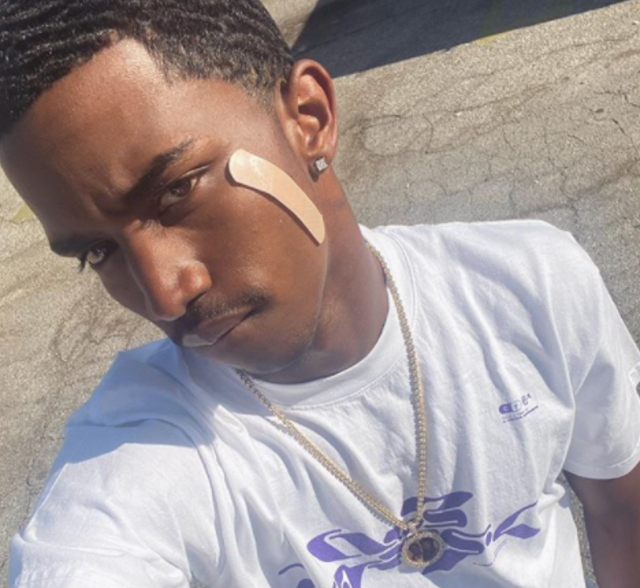 Christian Combs is thankful for life after a scary car accident in Beverly Hills on Wednesday (August 5). Sean “Diddy” Combs’ son took to Instagram to thank his fans for their concern.

“I’m good,” Christian told his social media followers. “Thank you, GOD,” the young adult said. “Thank you to everybody who reached out!”

Christian Combs’ Ferrari was hit by a Tesla on Sunset Avenue on Wednesday morning. Emergency services were dispatched to the area in Beverly Hills at around 12:09 a.m. Christian’s car was badly damaged in the accident but he was able to give officers his account of what happened at the scene of the incident. The driver of the Tesla also gave his account before undergoing a field sobriety test and ultimately being placed under arrest for driving while under the influence (DUI).

“Last night was crazy; seen my life flash before my eyes,” Christian told his social media fans. “I was hit by a drunk driver,” Diddy’s son exclaimed. “Everybody out there, do not DRINK AND DRIVE,” Christian strongly admonished. “Thank GOD I walked out ALIVE.”