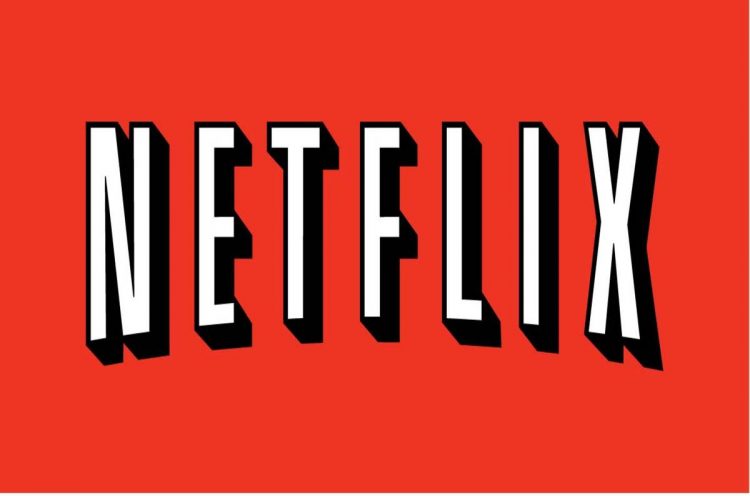 Netflix has done it again. The popular streaming service has secured the rights to stream some of the best family-friendly sitcoms from the ’90s and 2000s and we are definitely here for it! Shows such as Moesha, Sister Sister, and The Parkers should be right at the top of your watch list!

Moesha (debuts August 1st): Moesha originally aired on UPN from January 23, 1996, to May 14, 2001. The series stars R&B singer Brandy Norwood as Moesha Denise Mitchell, a high school student living with her family in the Leimert Park neighborhood of Los Angeles.

Sister Sister (debuts September 1st): Sister Sister stars identical twins Tia and Tamera Mowry. It premiered on April 1, 1994, and concluded on May 23, 1999 after six seasons. The premise of the show followed Tia Landry and Tamera Campbell who were separated at birth and one was adopted by a single mother while the other was adopted by a couple, although the mother died shortly afterward; 14 years later the two accidentally found each other and reunited.

The Parkers (debuts October 1st): The Parkers aired on UPN from August 30, 1999, to May 10, 2004. A spin-off of UPN’s Moesha, The Parkers follows the story of the mother-daughter team of Nikki, (played by Mo’Nique), and Kim Parker, (played by Countess Vaughn).

Additional shows coming to Netflix include: The Game, Girlfriends, Half & Half, and One on One.

To celebrate, here's a message from your faves: pic.twitter.com/zohNPEo0rz

Thank you Netflix for taking many of us back to some of the good ‘ole days, and for those who are new to these classic black sitcoms, get ready to binge without breaks!

5 THINGS TO KNOW ABOUT SANDRA BULLOCK, HER SON, AND DAUGHTER