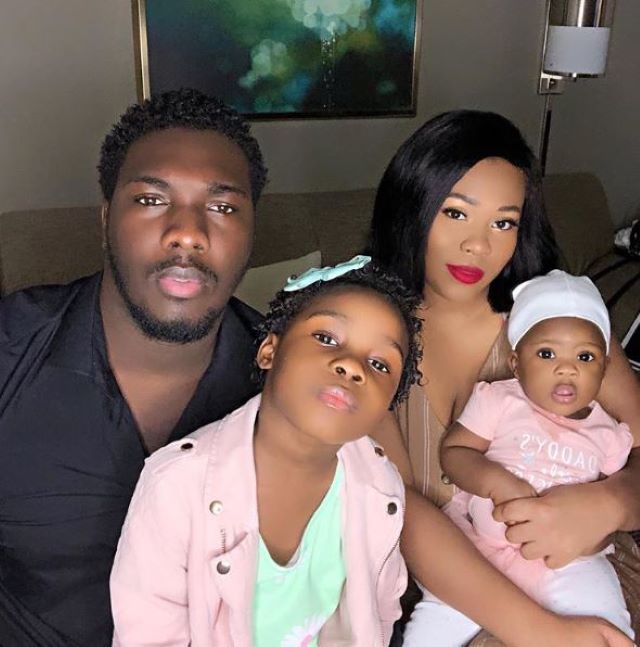 Michelle Obama, is spreading #blackjoy when we need it the most. The former first lady, shared a video of a father/daughter duo singing a powerful song that will unquestionably make your day.

Obama captioned her Instagram post, “‪I just love this. Kody and Daniel are so right: We are strong 💪🏾. #BlackJoy.”

And of course, the video has gone viral and has been seen by probably all of Obama’s 40.3 million followers, not to mention the re-shares.

The Today show was the first to inform the father in the video, Daniel Johnson, that Obama had shared the video. His response, “Oh my God. Are you serious? I am gonna pull this car over and scream.”

Johnson is a full-time musician. During the pandemic, he has taken time to focus on developing the talents of his five-year-old daughter Dakota Elle Johnson. Johnson proudly told Today that, “I’m a girl dad and I am teaching my daughter music.”

Johnson told the popular morning show that Dakota had difficulty talking up until she was four-years-old.

Johnson’s music contains empowering messages for all of self-acceptance and love despite differences.

“I was teased a lot growing up for having darker skin, so I never wanted my kids to go through that,” he explained as the reason why he wants this message to resonate with the world. Johnson and his wife also have another daughter, eight-month-old, Taylor Ann.

“So what I do is what I wanted for myself. I empower her by singing to her about her being beautiful and her skin being beautiful so even when I am not here and when she gets old — because this type of thing stays with you for the rest of your life — she will remember it. I try to teach her to love herself even when dad is not around. I want my daughters to know that they are beautiful no matter what.”

What do you think of this father/daughter duo’s message? Sound-off and let us know what you think. We want to hear from you!